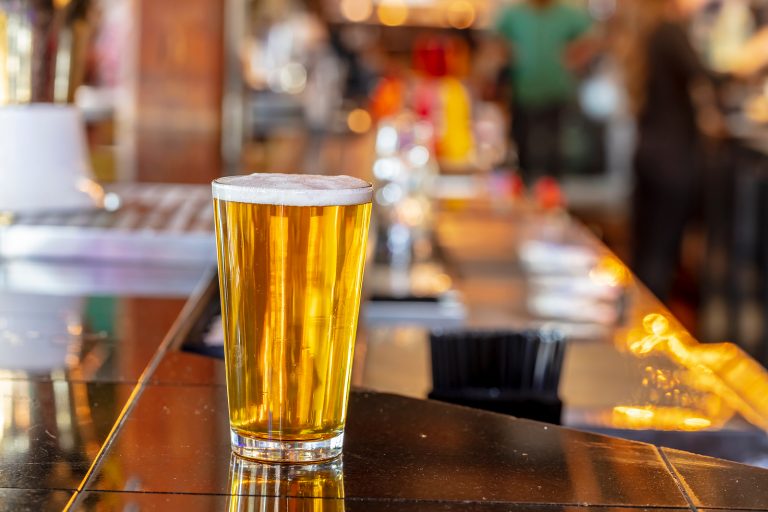 Heineken Cambodia and Singapore-based Berkley Energy Commercial Industrial Solutions have started work on a biomass power plant, which will generate thermal energy for the brewer’s production site in Phnom Penh.

The $5.8 million (€5.1 million) project is expected to go online in July next year and create 50 jobs. The plant will burn rice husks sourced from the nearby Prey Veng province, providing an extra market for rice farmers and millers.

According to a detailed report by the Khmer Times, a ground-breaking ceremony was held on 8 December. Heineken Cambodia said the plant would enable the brewery to reach 100% renewable thermal energy and cut its CO2 emissions in production by 60%, saving 17,000 tonnes of CO2 annually.

“In the past decade, we have been focusing on energy efficiency and have started to use renewable energy such as biogas,” Heineken Cambodia’s corporate affairs director Anne Ollivier said. “We have already reduced our CO2 emissions by 50% since 2013.”

Biomass is Cambodia’s primary energy source; fuel wood and other biomass accounted for an estimated 44.4% of the total according to a 2018 Asian Development Bank report.