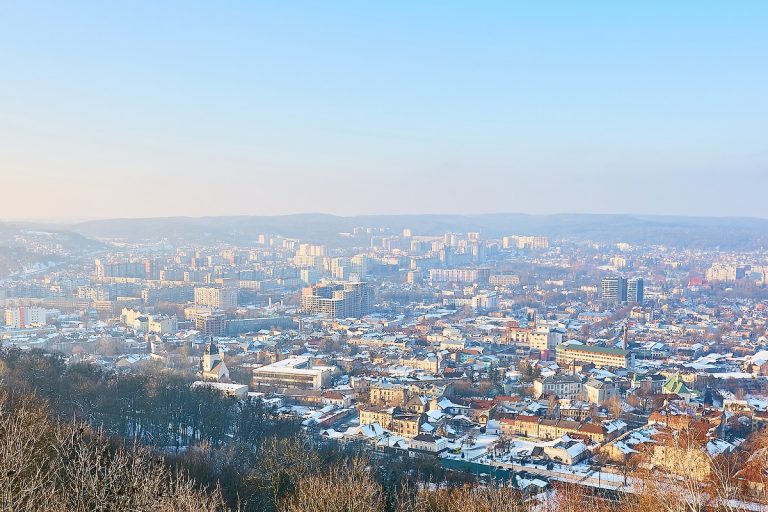 Cambi and Slovenian engineering firm Riko have been awarded a €31.5 million contract to build a thermal hydrolysis sludge processing plant in the city of Lviv, Ukraine.

“This project will make sewage sludge treatment in one of Ukraine’s major cities far more sustainable,” said Eirik Fadnes, CEO of Cambi. “For Cambi, this is a strategic breakthrough in Ukraine, a large and promising market.”

Lviv has approximately 720,000 inhabitants and the effluent is discharged in the Poltva River, which flows into the Baltic Sea. Currently, the sewage sludge collected from the city is sent to landfill, releasing greenhouse gases and high phosphorus and nitrogen loads that pollute the Baltic Sea.

This new project will reduce nutrient pollution, as well as GHG emissions by 128,600 tonnes (CO2) annually, equivalent to removing around 90,000 cars from Lviv’s streets. The biosolids will be used for land application.

The thermal hydrolysis and biogas plants are scheduled to be delivered in 2023, with works commencing in December 2020.