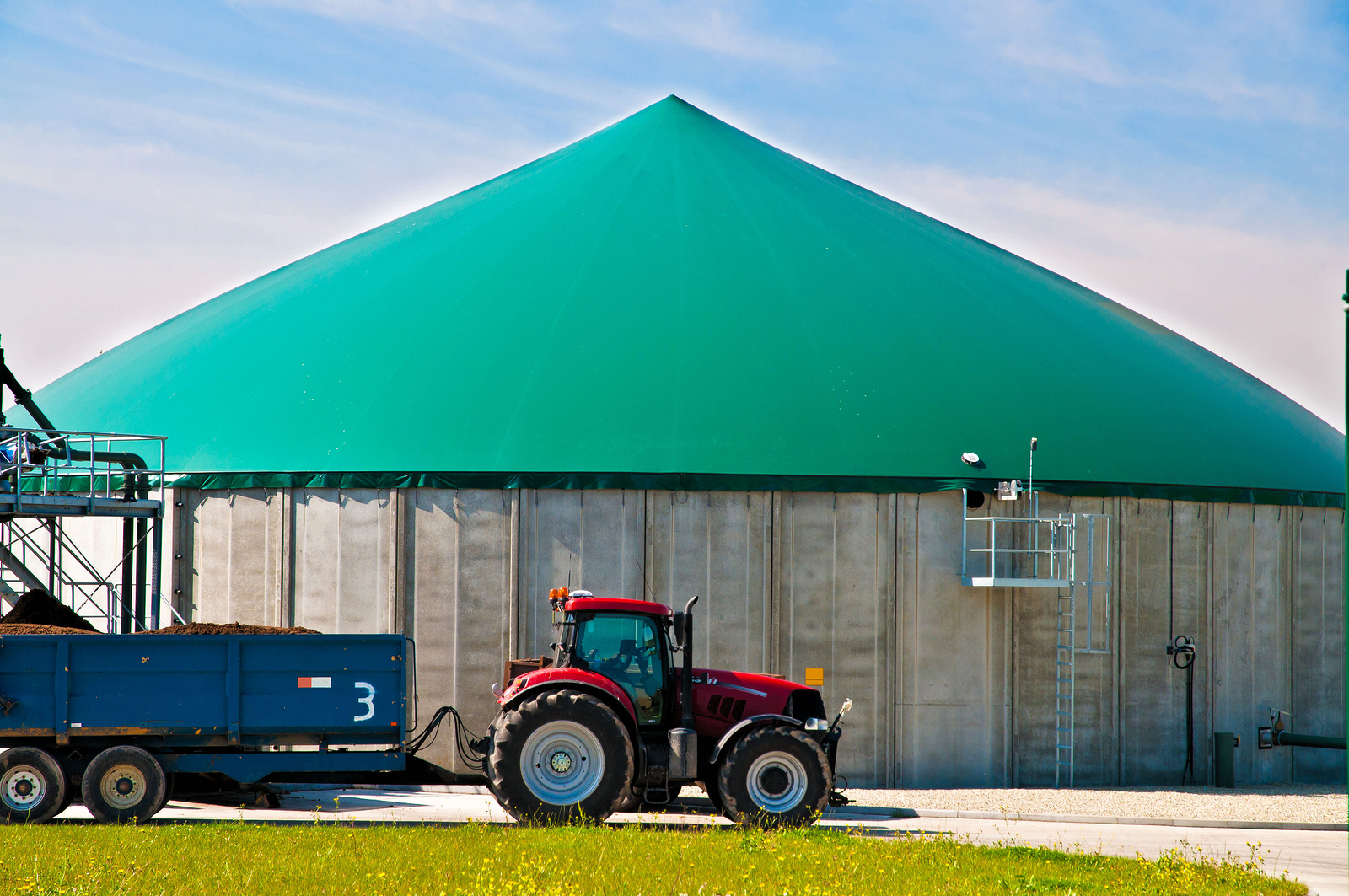 Residents of a village in Bressingham, Norfolk are attempting to block the development of a biogas plant.

Around 70 residents attended a meeting to oppose the completion of Deal Farm Biogas – an anaerobic digestion (AD) plant in Kenninghall Road.

Deal Farm Biogas will be an agricultural by-products, crop and manure biomethane-to-grid project located near the town of Diss. The feedstock will be largely pig and poultry manures and bedding, straw, and purpose-grown crops.

In a statement made in April, BioWatt said the plant will benefit from a ‘best-in-class’ distributed digestate storage system, automating the delivery of organic solids and liquids to remote lagoons and off-take points, therefore reducing traffic and transport impacts.

According to the Diss Express, residents argued that the plant will cause “untold damage” to the environment and will result in thousands of lorries travelling to and from the site annually. They also argued that the plan was “at odds” with what they were promised in 2015, when South Norfolk Council granted permission for BioWatt to build one digester tank and two storage tanks.

Karl Trayner, chairman of Bressingham and Fersfield Parish Council, said: “If something needs doing, direct action counts. It may come down to stopping those trucks.”

At the meeting, residents and parish councillors warned that the revised plan will require ‘far greater’ feedstock supplies than originally planned. Opponents warned that transporting the extra feedstock could see more than 5,000 lorries passing through Bressingham’s streets every year. Other concerns raised included pollution from methane leakage and noise pollution.

James Lloyd, CEO of BioWatt, defended the project and insisted it would not result in an increase of lorries to and from the facility.

“We are aware of, and sympathetic to, the concerns of local residents relating to the construction of the AD plant near Bressingham,” said Lloyd.

“In short, we cannot run more vehicles or process more material than the original permission allows because the project is not asking to change those limits.”

Lloyd said the firm had been in close consultation with concerned residents throughout the process to discuss potential changes.

“While we understand there will always be concerns and fears during the planning and construction of new facilities, the project is committed to being a good neighbour and having a positive involvement with the local community.”