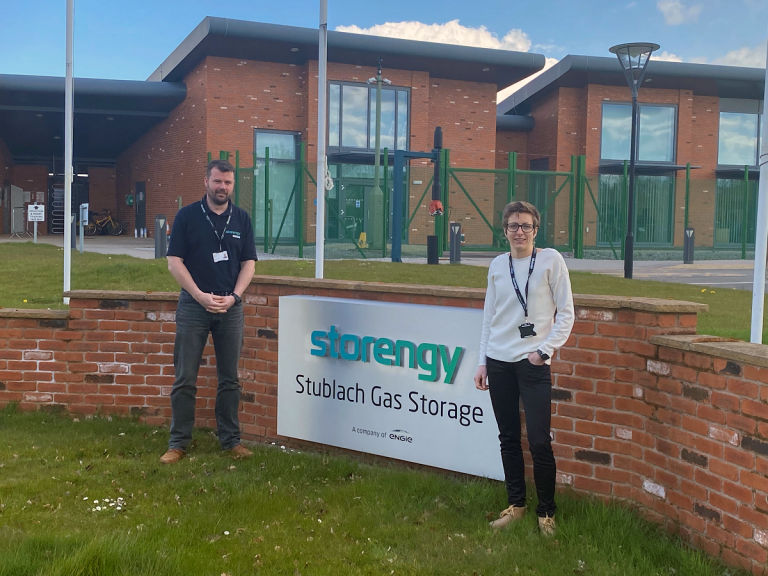 Storengy UK currently operates the Stublach Natural Gas Storage site in Cheshire and will now operate its first biogas-to-grid facility in the UK. The agricultural anaerobic digestion (AD) plant will enable the commercialisation of biogas derived from a feedstock mix of livestock manure, straw, and grass. With a connection to the local gas network, the facility is projected to produce 55 GWh per year, equivalent to over 5 million cubic metres of biomethane.

Construction of the AD plant will begin in April and be managed by developer BioWatt, with completion expected in early 2022.

“It has been great to work with the team of developers at Biowatt, alongside Des Aves, the farmer and landowner, in what has been a mutually beneficial development for Storengy, BioWatt, and Des,” said Storengy UK’s technical director, Alan Leadbetter.

“Long-term contracts are now in place for Des to provide sustainable feedstock and to utilise the output from the AD process to fertilise his crops. We look forward to a continued successful relationship in this unique development opportunity.”

Michael Gibson, managing director at Storengy UK, said: “Our acquisition of Deal Farm signals our entry into the UK biomethane market. Biomethane is an important part of the energy transition and I am very excited to be putting our strategic objectives in motion.

“This diversification of our business builds on our group strengths and supports our vision to be a leading sustainable energy storage and solutions provider.”