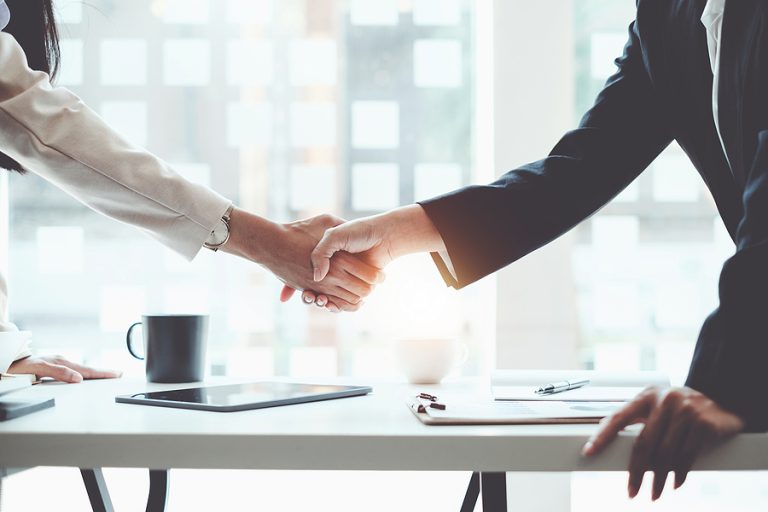 Non-binding offers (NBOs) for Danish biogas company Nature Energy are due to be submitted at the end of this month (26 September 2022). Last month, it was reported that energy majors including BP and Shell were pondering making bids.
An investment consortium consisting of Davidson Kempner, Pioneer Point Partners and Sampension are in the process of selling Nature Energy - formerly known as Naturgas Fyn - which is one of Europe's largest biogas producers.
IJGlobal reported in June (2022) that the IM had been issued.
JP Morgan is acting on the sell side, with White & Case thought to be advising one of the bidders. Other rumoured interested parties include Antin Infrastructure Partners, Macquarie and Partners Group, according to IJ Global.
According to the publication's source, the asset is attracting a lot of attention and the process is expected to be very competitive due to Denmark’s attractive subsidy regime and the high demand for renewable energy amid soaring O&G prices.
Nature Energy operates 13 biogas plants – 12 in Denmark and 1 in France – and is thought to have an enterprise value of up to €2 billion ($1.99bn).
Nature Energy will this year (2022) covert around 4.4 million tonnes of biomass into more than 181 million m3 of green gas, thereby avoiding 318,000 tonnes of CO2 emissions.
The investment consortium acquired Nature Energy in March 2018.