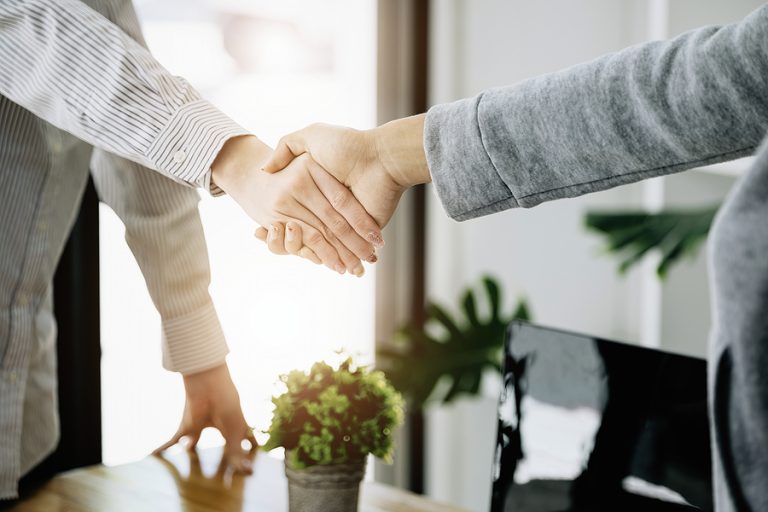 The sale of Danish green energy producer Nature Energy is attracting initial interest from energy majors including BP and Shell, according to people familiar with the matter, Bloomberg reported.

It claimed BlackRock, Global Infrastructure Partners and EQT AB are also considering submitting potential offers for the company, amid surging demand for alternative fuel sources. French utility Engie SA and private equity firm KRR & Co have separately been studying the business,  according to sources "who asked not to be identified because the information is private".

Nature Energy could be valued at €1.96 billion ($2bn) or more in a sale, with first round bids expected in the coming weeks, Bloomberg reported.

There is no certainty any of the suitors will proceed with offers, and Nature Energy may also decide not to sell if its valuation expectations are not met, it said.

Nature Energy is based in Odense, Denmark, and its facilities treat biomass and convert it into biogas. It has plans to spend about

Based in the Danish city of Odense, Nature Energy’s facilities treat biomass -- waste from agriculture, industry and households -- and convert it into biogas. The company has plans to spend about €5.4bn ($5.5bn) on new plants, mostly in overseas markets, to tap rising demand.