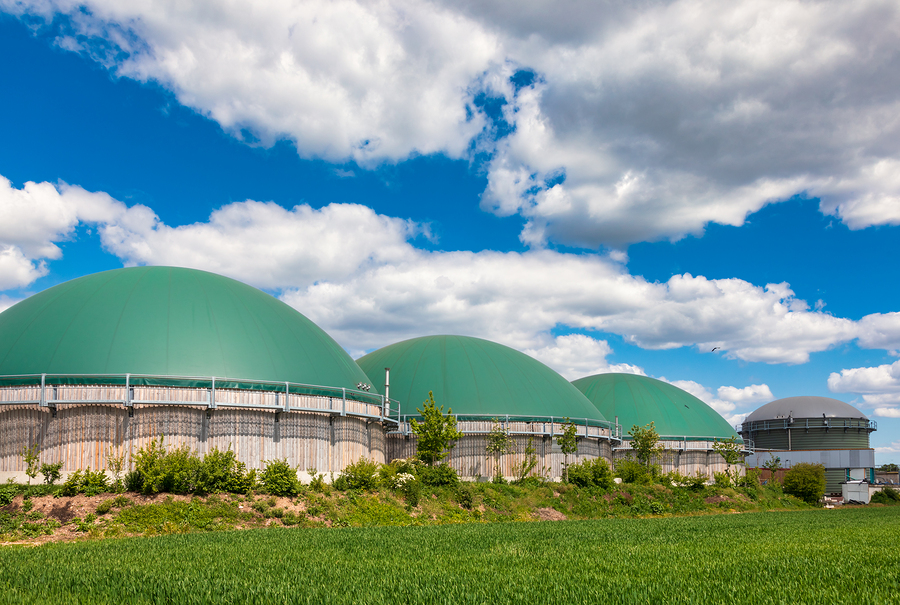 EverGen previously announced that NZWA entered into a 20-year offtake agreement with FortisBC. Under the agreement, FortisBC will purchase up to 173,000 gigajoules of RNG annually for injection into its natural gas system.

The project is expected to convert municipal and commercial organic waste into enough energy to meet the needs of approximately 1,900 residential homes.

“The approval of the RNG offtake agreement for our AD project by BCUC marks an important milestone for the NZWA expansion and moves the facility one step closer to having an even greater positive impact on our environment and reducing the negative effects of climate change,” said Chase Edgelow, co-founder and CEO of EverGen.

“Not only does our RNG platform and this project provide a positive solution and the highest end-use for organic waste in the Lower Mainland region, but it is also contributing to the use of carbon-neutral renewable fuel sources and captures emissions that would otherwise be released into the environment.”

On completion of NZWA’s project development and construction activities, EverGen expects to begin supplying RNG from the project to FortisBC’s network by early 2023.

Scott Gramm, manager of renewable gas supply at FortisBC, commented: “RNG is key to a lower carbon future for BC, capturing methane that would otherwise escape into the atmosphere and repurposing it as carbon-neutral energy in our existing natural gas system.

“Adding new RNG supply is crucial in lowering provincial emissions and we’re happy to welcome EverGen to our list of RNG suppliers who are helping make that possible.”