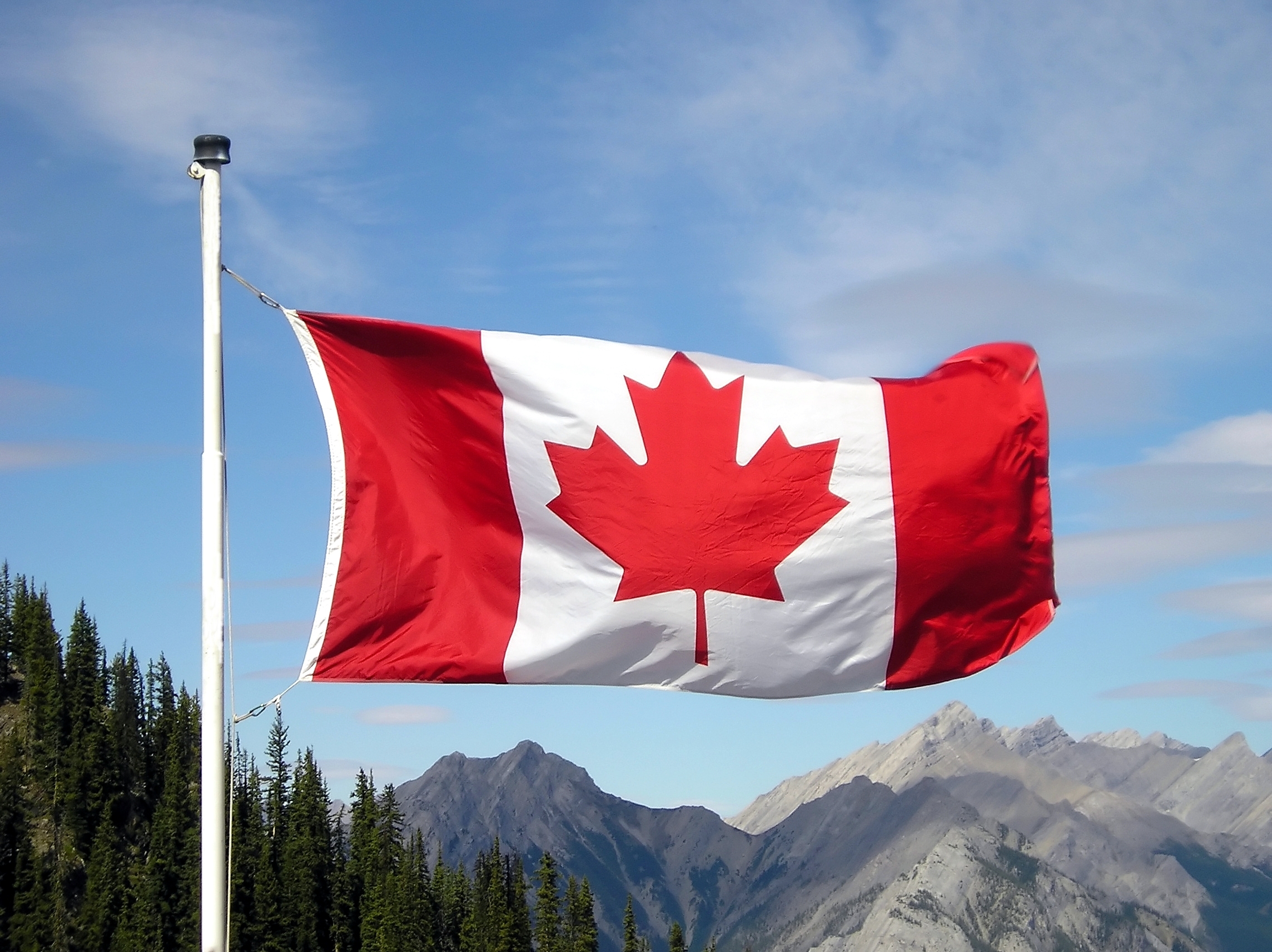 Under the agreement, FortisBC will purchase up to 173,000 gigajoules of RNG annually for injection into its natural gas system, upon completion of an anaerobic digester project at EverGen’s existing Net Zero Waste Abbotsford composting and organic processing facility in Abbotsford, British Columbia.

Once approved by the British Columbia Utilities Commission and other regulatory agencies, the project would convert municipal and commercial organic waste into enough energy to meet the needs of approximately 1,900 homes.

Chase Edgelow, EverGen’s co-founder and CEO, said: “This agreement is truly a win for everyone involved, providing a solution and highest end-use for organic waste in the Lower Mainland region, creating jobs in the local community, and capturing greenhouse gases to supply low-carbon energy to FortisBC’s customers.

“For EverGen, it’s another important step toward our foundational goals – expediting Canada’s journey to compete on the global RNG stage, combating climate change, and helping communities contribute to a carbon-free future, starting right here on the West Coast.”

Increasing the amount of RNG in FortisBC’s system is key to the company’s 30BY30 target – an ambitious goal to reduce its customers’ GHG emissions by 30% by 2030.

“Within our 30BY30 target is a goal to have approximately 15% of our gas supply be carbon neutral by 2030,” said FortisBC’s director of renewable gas and low carbon fuels, Dave Bennett.

“To get there, we need new suppliers that are committed to increasing the amount of renewable gas produced in the province. I congratulate the EverGen team for their leadership in climate action, and look forward to working together to build a lower-carbon future.”

EverGen plans to begin construction on the anaerobic digester at its Net Zero Waste Abbotsford facility later this year. On regulatory approval and completion, EverGen expects to start supplying FortisBC with RNG by the end of 2022.