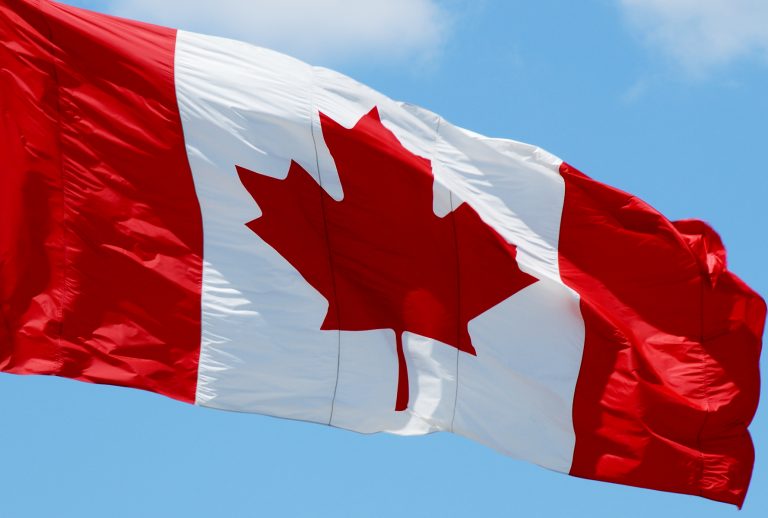 This marks a total of $65 million (€43.7 million) raised by the firm since its inception in 2020. EverGen will trade under the symbol EVGN.

The 20-year RNG offtake agreement with FortisBC at EverGen’s Net Zero Waste Abbotsford project will convert municipal and commercial organic waste into enough energy to meet the needs of around 1,900 residential homes.

The Fraser Valley Biogas project provides enough energy to heat roughly 1,000 homes for a year. EverGen has plans to expand and enhance the project, boosting RNG production to over 125,000 gigajoules per year – an increase of around 50%.

In March, EverGen announced it has raised $17 million (€11.4 million) to address a ‘significant gap’ in renewable infrastructure across Canada. The drive specifically focused on acquiring and building RNG and sustainable waste-to-energy projects.

Commenting at the time, EverGen’s co-founder and CEO Chase Edgelow said: “There is a dire need for a Canadian-based platform focused on building, owning and operating RNG infrastructure to support the clean energy goals and demands of FortisBC and other utilities across Canada.”