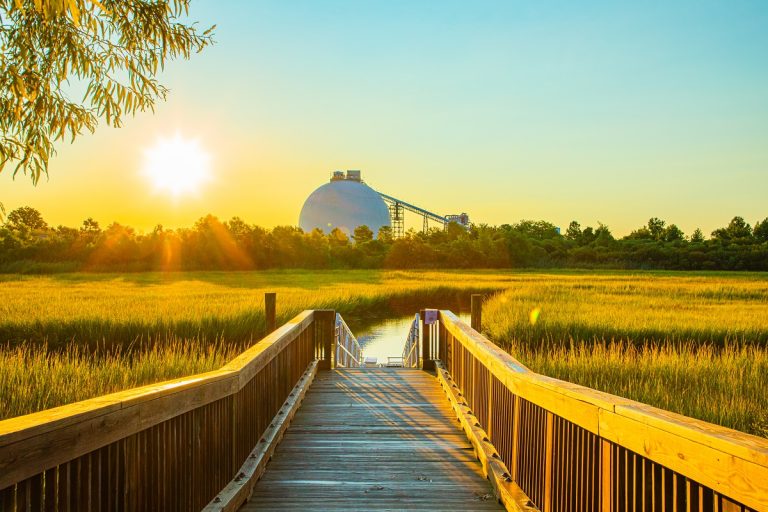 Enviva also announced plans to accelerate the construction of a third pellet plant and signed a memorandum of understanding (MOU) to supply pellets to facilities across the UK and Europe.

The MOU was signed with a new European customer, under which Enviva will supply pellets to be used as a replacement feedstock for lignite coal in the manufacturing of an industrial product. The take-or-pay terms of the MOU are similar to recent firm off-take contracts signed by Enviva, and include a 15-year tenor. Initial shipments are expected to start in 2023, with planned volumes ramping to 600,000 metric tonnes per year (MTPY) by 2030.

Enviva also signed a new take-or-pay off-take contract with an existing customer, RWE, one of Europe’s largest renewable energy companies. The contract with RWE has a tenor of five years and is for the delivery of 90,000 MT during 2022, increasing to 180,000 MTPY for 2023 through to 2026.

Construction of the third wood pellet production facility is estimated to begin in 2023. Enviva is also evaluating a new plant potentially at a site in Bond, Mississippi with a capacity of 750,000 and 1 million MTPY. The site would feed pellets into the company’s newly completed terminal at the Port of Pascagoula. A decision is expected in the middle of this year.

Wood deliveries have commenced and commissioning is underway at Enviva’s Lucedale, Mississippi plant – the first in its Pascagoula cluster. Production is expected to ramp up throughout the year and as volumes build up at the Pascagoula terminal, shipments are expected to commence in the second quarter of the year.

Volumes shipped from the Port of Pascagoula are expected to increase throughout the year as the Lucedale plant’s production increases to its designed run-rate of 750,000 MTPY by the end of 2022. Additionally, in the first half of this year, the company plans to start construction of the fully contracted 1.1 million MTPY plant in Epes, Alabama – the second plant in the Pascagoula cluster.

“We are very proud to report fourth-quarter and full-year 2021 results that place us in line with our expectations and guidance ranges, respectively,” said John Keppler, chairman and CEO of Enviva.

“This performance caps off a transformative year for us, during which we acquired a new plant and deep-water marine terminal, executed several highly accretive expansion projects, signed our first series of industrial contracts and the largest MOU in Enviva’s history, simplified our corporate structure, and converted to a regular-way corporation.

“During this past year, we expanded our production capacity by 17% to 6.2 million MTPY and our total contracted backlog by 44% to over $21 billion (€18.9 billion). We also significantly expanded our investor base, and improved both our financial liquidity and share trading liquidity, all while delivering an impressive total shareholder return of 65%.”