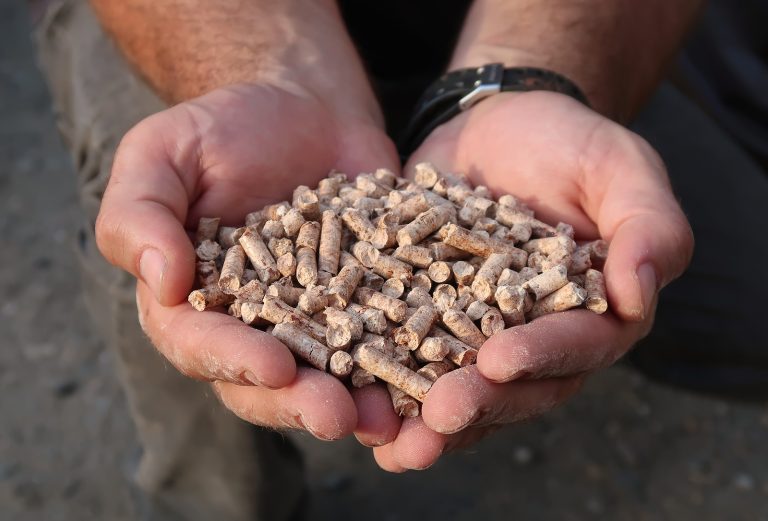 Enviva is accelerating plans to double its production capacity over the next five years, from 6.2 million metric tonnes per year (MTPY) to around 13 million MTPY.

In response to the “increasing pace and scale of commercial progress”, Enviva is broadening and deepening its development capabilities and leveraging relationships with key equipment suppliers and construction partners to enable it to build and commission two plants per year, up from one plant per year previously.

The company also announced its first memorandum of understanding (MoU) with a US clean-tech company to develop a supply chain strategy for advanced, low-carbon transportation fuels, including sustainable aviation fuel. Under the MoU, the customer’s refining process will convert Enviva’s woody biomass into a drop-in replacement for crude oil used for producing aviation fuel.

The company plans to continue utilising its ‘build and copy’ approach to plant design while increasing the nameplate production capacity of its new plants to approximately 1.1 million MTPY, up 45% (approx) from the previous standard of 750,000 MTPY.

Consistent with earlier updates, Enviva’s previously announced multi-plant expansions are expected to be completed by the end of the year. The company also expects its plant in Lucedale, Mississippi – the first in its Pascagoula cluster – to ramp up production this year, exiting 2022 at its designed run-rate of 750,000 MTPY.

Additionally, in the first half of the year, Enviva plans to commence construction of the fully contracted plant in Epes, Alabama – the second in the Pascagoula cluster.

The firm’s business model of fully contracting plans before starting construction remains unchanged. Given the current pace of contracting with customers, Enviva plans to accelerate the construction of a third pellet production plant in its Pascagoula cluster in 2023, along with other proposed facilities in the Savannah and mid-Atlantic regions.

Enviva also plans to commence and complete the fully-permitted 300,000 MTPY expansion of the Lucedale plant during 2023, which will increase its nameplate production capacity from 750,000 MTPY to approximately 1 million MTPY.

In 2024, Enviva plans to place the proposed third and fourth Pascagoula cluster plants in service and start construction on two further plants, expected to be located at its Savannah, Georgia, and Wilmington, North Carolina clusters.

In 2025, all of the company’s Pascagoula clusters will be operating at their full run-rate, in addition to having the new Savannah cluster plant in service. Construction of the proposed Wilmington cluster plant and Chesapeake cluster plant will be underway at this stage.

In 2026, Enviva expects to have both the Wilmington and Chesapeake plants in service, with the proposed Savannah plant and Lucedale expansion ramping-up to full run-rate by the end of the year.

In total, Enviva plans to place six plants in service over the next five years and expects the construction and commissioning of new plants with a nameplate capacity of 1.1 million MTPY will take up to 18 months, on average, and cost between $200 million (€176 million) and £250 million (€220 million).