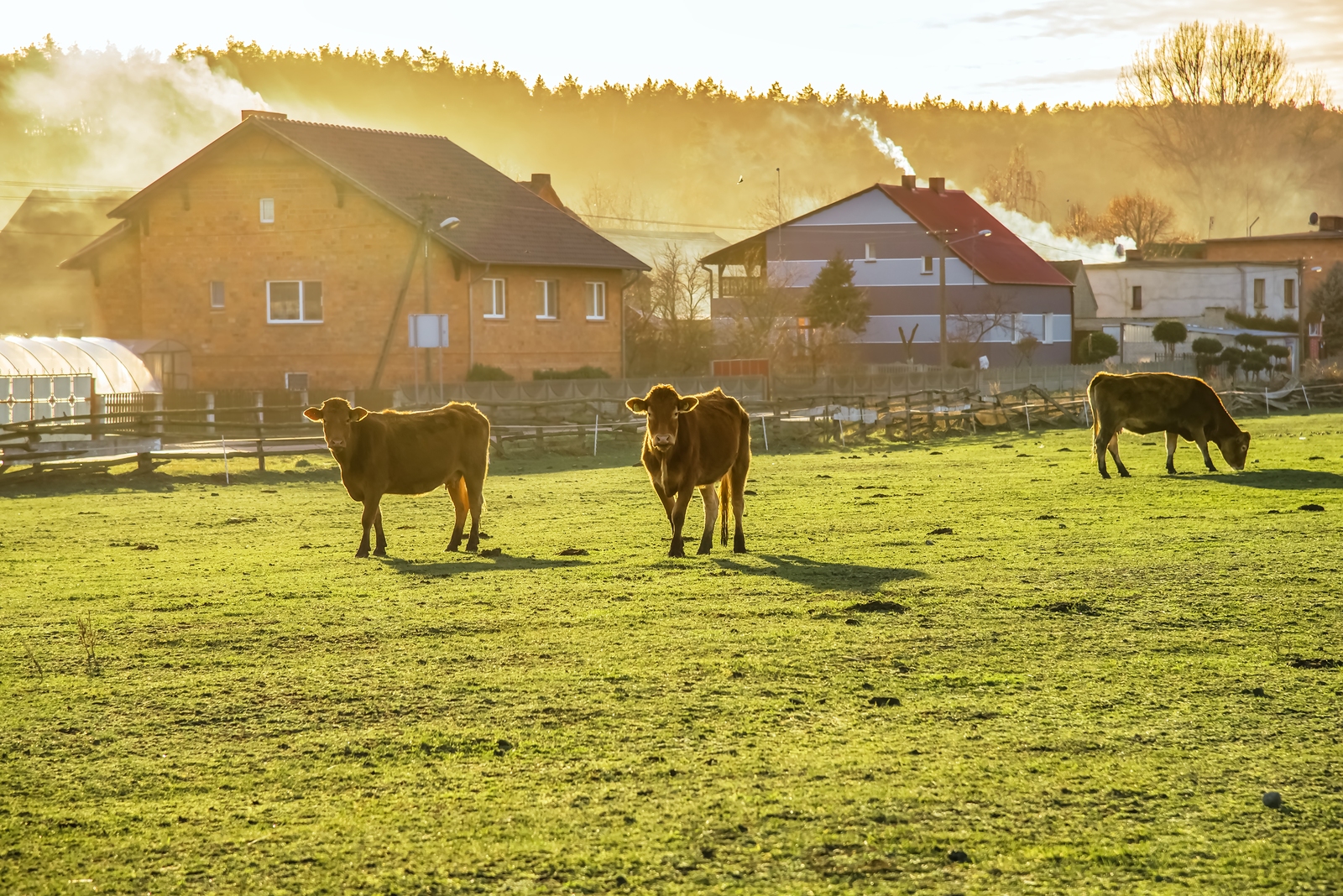 Certarus has entered into a five-year contract with RNG Moovers, a project under the joint venture between BP Products North America and Aria Energy.

Under the agreement, Certarus will deliver RNG from several dairy farms in California to gas pipeline injection points, where it will help to meet the increasing demand for lower carbon intensity fuel.

“Each of the partners involved in the RNG Moovers project brings a unique set of skills and experience that make it possible to capture methane, produce biogas, and deliver it to the market,” said Curtis Philippon, president and CEO of Certarus.

“Being able to support major developers in the RNG space allows Certarus to demonstrate its capabilities in the safe transportation of high-pressure gases while enabling the growth of the RNG market.

“We are able to provide a cost-effective solution that makes RNG distribution viable even when a pipeline is not available.”

Richard DiGia, president and CEO of Aria Energy, commented: “Partnering with world-class organisations like Certarus to provide logistics transporting biogas where pipelines are not viable is one of the keys to continued execution of Aria’ development of low-carbon fuel resources.”