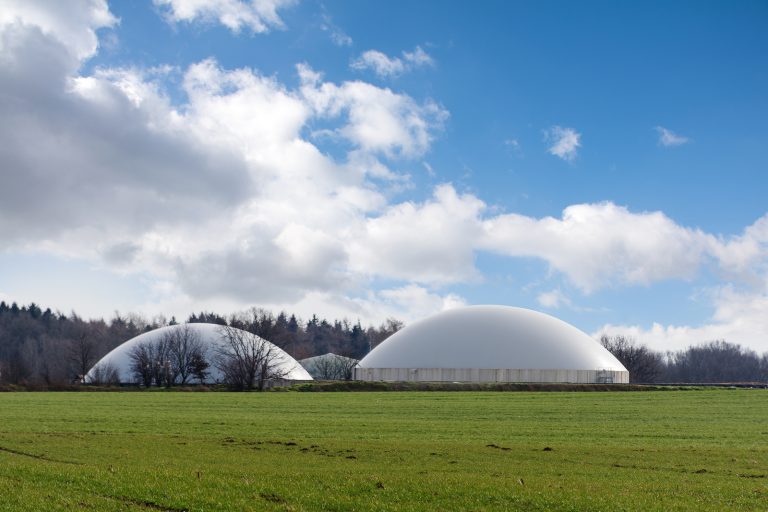 By providing certainty and information on where, when and how the renewable gas is produced, renewable gas certificates provide confidence in the green gas sector; encourage gas producers to inject green gas into the grid, and allow biomethane producers to sell gas to all EU Member States.

“The biomethane sector is developing and becoming ever more relevant, especially in the times of the European Green Deal,” said REGATRACE’s project coordinator, Stefano Proietti. “In this sense, it is vital that the relevant stakeholders who are involved in the implementation of the European directives grow together.

“The REGATRACE Network is a great opportunity for this combined effort, and we are confident that many more organisations will join it.”

The Network is open to any organisations, institutions and authorities involved in the verification and documentation of renewable gases, as well as any associations, representing producers, traders and/or consumers of renewable gas certificates.

Matthias Edel, secretary-general of the European Renewable Gas Registry, commented: “The REGATRACE project touches upon so many different aspects, areas, and countries, and mainly through reporting.

“The Network gives the project a human touch, in that partners can get together to share their experiences, questions, and ideas in conversation. For me, this is a way to connect and underline the aim of building a truly European approach to a growing market.”