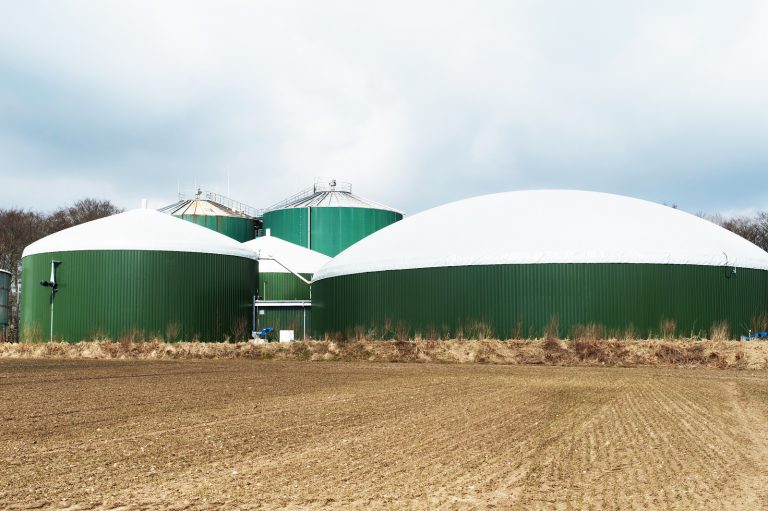 The European Biogas Association (EBA) has responded to the launch of the eagerly-awaited EU framework to decarbonise gas markets.

The framework was designed to facilitate access to renewable and low-carbon gases to existing gas markets and infrastructure. The biogas industry has welcomed the establishment of Europe-wide rules to support the growth of biomethane injection in the gas network after 2025. It is hoped the industry can achieve 1,700 TWh per year of biomethane production by 2050.

In response to the framework, the EBA has welcomed the integration of provisions to set up the basis of a European ‘right to inject’ in gas networks for biomethane producers, but notes that ensuring biomethane injection requires a strong commitment from grid operators to maximise firm capacity for green gas.

The EBA believes operators should guarantee the availability of biomethane in the grid. Additionally, biomethane injection should be based on the principles of priority connection and dispatch for decentralised producers, as well as on alleviating their costs for network connection.

Biomethane producers should also have access to tariff discounts for the injection of renewable gases, and the proposal made by the European Commission in this regard (at least a 75% discount at the entry points of the transmission and distribution system) is a “good step” in this direction, the EBA said.

Despite this positive news, the biomethane industry believes there is a lack of clear signals to stimulate renewable and low carbon gas production. The EBA and other partners have been advocating for a greenhouse gas intensity reduction target of 20% in the gas supply by 2030 at EU level, compared to 2018. Such a target would be an additional driver for renewable gases.

The EBA is concerned about the confusion that could create the inclusion of biogas in the legal definition of ‘natural gas’. The two are widely understood as different commodities, and a clear differentiation is needed in the Directive, said the EBA.

The future development of gas infrastructure should also adequately assess the increasing number of biomethane injection points at a local level, the Association noted. Distribution system operators (DSOs), responsible for delivering the gas to consumers, will be “key players” in the decentralised energy system. This will also require greater coordination between DSOs and transmission system operators, which manage the grid infrastructure. The EBA supports higher DSO involvement in the design of national development plans to ensure they accurately reflect biomethane injection potential.

Additionally, the future development of gas grids should consider the necessary adaptations to accommodate higher portions of biomethane. The reinforcement of gas networks, particularly DSO grids, will need further investment to also reach rural sites. Grid operators will need to build smart grids and be able to operate a 100% renewable gas system, with different types of gases and several injection points.

Harmen Dekker, director of the EBA, commented: “The Gas Package is a positive step ensuring non-discriminatory access to the gas grid for biogas producers, but we call for clearer and consistent definitions as well as a higher ambition level in terms of actions securing reduction in GHG emissions and the required rapid uptake of renewable gases.”