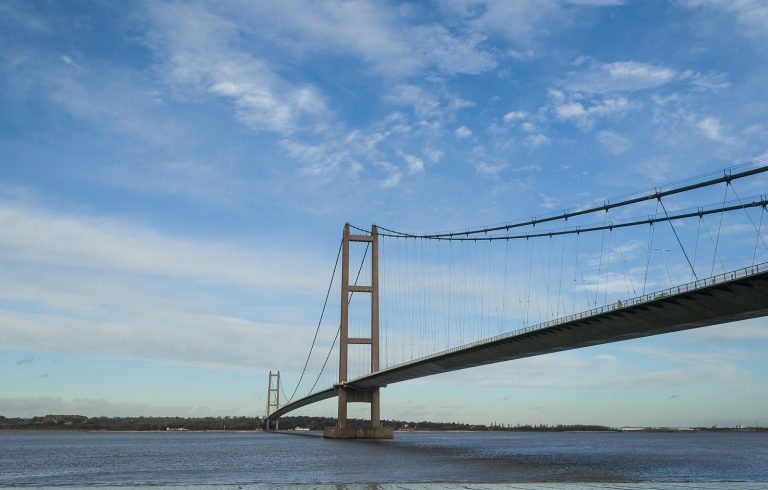 This latest news is further boosted by a successful bid from the Northern Endurance Partnership (NEP), which provides offshore pipeline and safe storage for emissions captured in the Humber region and Teesside.

The three projects total nearly £240 million (€280 million) of private and public funding to decarbonise the North East of England and potentially around 50% of the UK’s industrial carbon emissions.

In October, 12 companies and organisations across the Humber – including Drax, Equinor, and National Grid Ventures - jointly submitted the £75 million (€87.5 million) bid, with more than two-thirds privately funded, to accelerate decarbonisation in the UK’s most carbon-intensive industrial region, helping to support clean growth, future-proof vital industries, and create new jobs.

The ZCH Partnership’s plan could help the region reach net-zero by 2040 through low-carbon hydrogen, carbon capture, and carbon removal technology. This will be made possible through a shared pipeline network to carry hydrogen to industrial customers and remove CO2 from power generation and industrial emitters, transporting it to permanent storage in an offshore aquifer under the North Sea.

Will Gardiner, Drax CEO, said: “This funding creates more momentum behind ZCH’s plans to decarbonise the UK’s most carbon-intensive industrial cluster and to create and support tens of thousands of jobs.

“Drax has kick-started the planning process for developing bioenergy with carbon capture and storage (BECCS), which is a landmark moment in our plans to become a carbon negative company by 2030.

“Drax’s first BECCS unit could be operational by 2027, delivering the UK’s largest carbon capture project, permanently removing millions of tonnes of CO2 from the atmosphere each year, while showcasing the UK’s global leadership in a clean technology needed in the fight against climate change.”