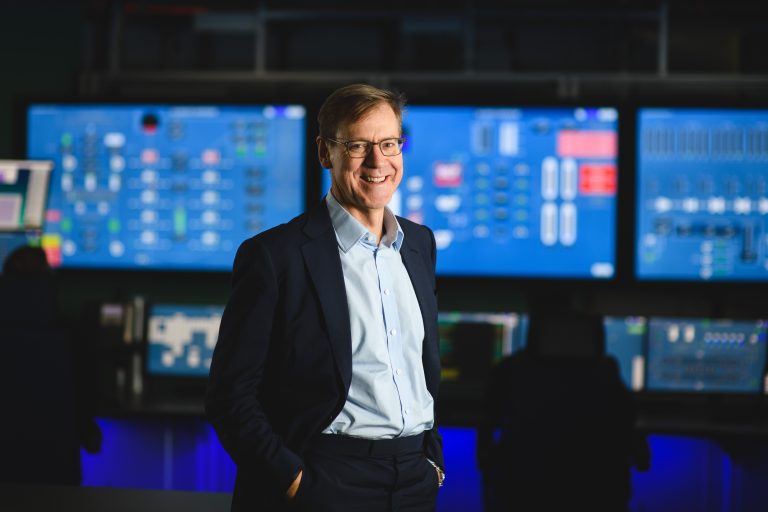 Will Gardiner, Drax CEO
Twelve major companies and organisations across the Humber region of the UK have jointly submitted a public and private sector funded bid worth around £75 million (€82.1 million) to accelerate decarbonisation in the UK’s most carbon-intensive industrial region.

The scheme is enabled by shared infrastructure that includes a pipeline network to carry hydrogen to industrial customers and carbon dioxide (CO2) from power generation and industrial emitters to permanent storage in an offshore aquifer below the seabed in the UK’s southern North Sea.

ZCH could reduce the UK’s annual emissions by 15% and save industry around £27.5 billion (€30.1 billion) in carbon taxes by 2040. It will also help to secure the future for the Humber’s traditional heavy industry and related supply chains by enabling decarbonisation and creating opportunities for new growth in technologies.

The partnership has applied for funding from Phase 2 of the Industrial Decarbonisation Challenge, which forms part of the Industrial Strategy Challenge Fund, with significant investment also coming from the companies within the ZCH Partnership. The bid builds on the region’s successful application for Phase One funding, which was announced in April.

The bid’s anchor project is the Equinor-led Hydrogen to Humber Saltend project, which will establish the world’s largest hydrogen production plant with carbon capture at px Group’s Saltend Chemicals Park. The project will convert natural gas to hydrogen and capture the CO2. It is hoped in its first phase, the project could reduce emissions by around 900,000 tonnes per year.

In North Yorkshire, Drax Power Station would connect to the completed CO2 pipeline network, underpinning the ZCH scheme with bioenergy with carbon capture and storage (BECCS) – a vital negative emissions technology that Drax is pioneering and which will be essential to decarbonising the Humber Cluster and helping the UK achieve its legally binding 2050 net-zero carbon target.

“Drax’s pioneering work developing BECCS could deliver 16 million tonnes of negative emissions a year – critical for the Humber’s efforts to reach net zero and also positioning the UK as a world leader in a vital carbon removals technology that will be needed globally to meet climate targets.

“BECCS is the most cost-effective negative emissions technology available now and uniquely – it also produces flexible, renewable electricity – demand for which will grow as the economy further decarbonises.”