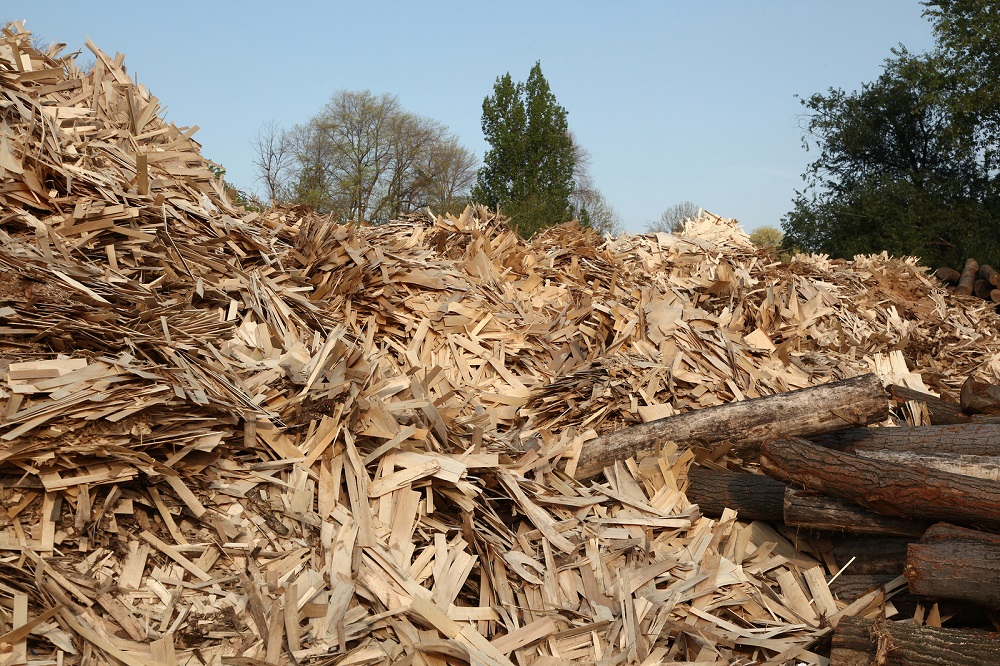 Almost 30 people have lost their jobs at HRS Energy Tansterne, following the closure of its biomass plant in Hull, UK. A report by Hull Daily Mail stated HRS Energy Tansterne, which also owns a plant nearby in Holderness, Yorkshire, had appointed tax and audit firm RSM to handle the process.

It was hoped the 22MW biomass plant would convert 150,000 tonnes of waste wood every year into clean energy.  Earlier this month, HRS Energy Tansterne handed control of the plant to its client, GB-Bio.

A supplier who worked on the plant during its construction spoke to Hull Daily Mail about the news: “I think there has been some doubt surrounding the plant which has been rumbling on for quite some time.

“I did some work at the plant and sent an invoice to HRS Energy Tansterne during this summer, and received no reply. I chased that up around August time, and still heard nothing. Now I have received a letter which says the company is about to go into liquidation.

“I am not holding out much hope of getting the money I am owed, to be honest. Luckily I have got lots of other work on the go, so it is not the end of the world for me.”