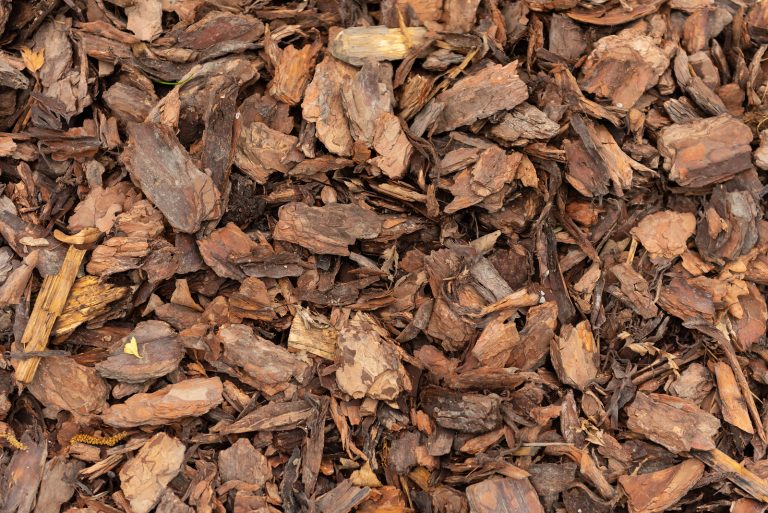 European softwood lumber production has steadily increased over the past five years, according to Wood Resources International (WRI).

Consequently, additional volumes of sawmill by-products, including wood chips, shavings, and sawdust, have become available to other sectors of the forest industry. The added wood fibre supply has mainly benefitted pulp mills, manufacturers of wood-based panels, and wood pellet producers, said the WRI.

Over the past five years, the annual volume of residuals generated from Europe’s sawmills has increased to approximately 17 million cubic metres (m3), resulting in increased chip trade on the continent, particularly in the northern region.

Softwood chip trade around the Baltic Sea has increased by more than 80% from 2015 to 2020, with the major shipments being from Russia to Finland, Norway to Sweden, and from the Baltic States to Denmark and Sweden.

The WRI estimates that in 2020, almost 2.6 million m3 of wood chips will have been imported by Finnish pulp mills, up from 1.4 million m3 in 2015, making Finland, for the first time, the world’s largest importer of softwood chips – surpassing Japan.

Almost all of Finland’s chip imports have been from Russia and the Baltic States, with Russia accounting for the majority of the supply. In the first seven months of 2020, Finnish wood chip importation from Russia was 33% higher than during the same period in 2019. According to the Wood Resource Quarterly, the average price for imported Russian wood has been ‘relatively stable’.

Wood chip imports to Sweden declined in 2020, ending a six-year upward trend. In 2019, Swedish chip imports reached an all-time high of 1.9 million m3. However, during the first seven months of 2020, import volumes from major supplying countries including Norway, Estonia, and Latvia, fell by 33%, and the total import volume for 2020 is set to be the lowest level in five years.

The reduced demand for imported wood chips in Sweden has resulted in an increase in domestic residual supply in the sawmill sector, and the large volumes of beetle-killed timber in central and southern Sweden, which are ‘flooding’ the fibre market.