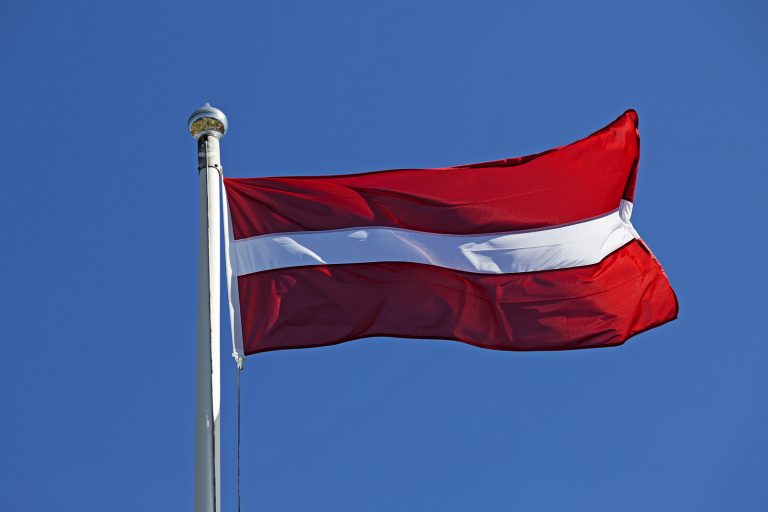 Renewable energy consumption in Latvia has increased by more than 44% over the last decade.

According to the CSB, ‘fuelwood’ (firewood, wood waste, wood chips, wood briquettes, pelletised wood) and hydro resources in Latvia are used the most extensively. By boosting the consumption of local resources, energy dependency from imported energy resources fell from 63.9% in 2005 to 44.3% in 2018.

Additionally, Latvia reported that exports of fuelwood increased. In 2019, 39.1 PJ (approximately 10,861 GWh) of pelletised wood was exported, an increase of 26.4% compared to 2018. Over the last five years, exports of pelletised wood increased by 40%, which was promoted by the availability of raw materials and global trends to increase the consumption of renewable energy, according to the CSB.

The figures show that during the last five years, the share of RES consumed in the production of electricity and heat in transformation sector grew by 7.4%, reaching 38.6% of the gross consumption in this sector in 2019.

The CSB says this rise could be explained by the transition from natural gas to wood chips to generate electricity and heat in combined heat and power (CHP) plants. The consumption of fuelwood in the generation of heat and electricity rose by 5.4% in 2019. Wood chips take the largest share of fuel used in the transformation sector, according to the CSB, taking a 92.2% share of the total consumption of fuelwood in 2019.

2019 volume of electricity produced from RES