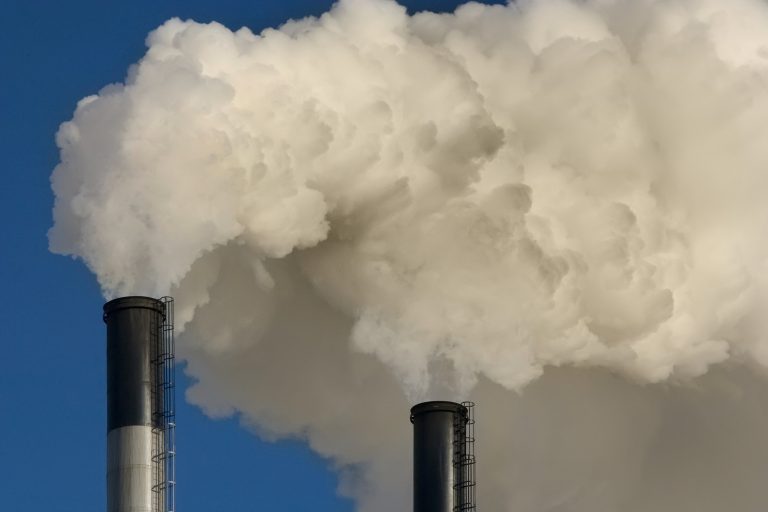 The Ministry of Energy and Mineral Resources (ESDM) in Indonesia has claimed that the biomass substitution programme, or co-firing in coal-fired steam power plants, will increase the country’s New Renewable Energy (NRE) mix by 1.8 percent.

"This co-firing programme will increase the NRE mix by around 1.8 percent through partial substitution of coal with biomass up to approximately 10 percent," director of bioenergy at the ministry Edi Wibowo noted in a statement.

The Indonesian government uses biomass as a substitute for coal as fuel for Steam Power Plants (PLTU) to accelerate the utilisation of NRE towards realizing the target of 23 percent by 2025. The co-firing programme aligns with Indonesia's efforts towards achieving its carbon neutrality target by 2060.

The Ministry of Energy and Mineral Resources projects that the need for biomass for co-firing is around 10.2 million tonnes per year by 2025, and implementation of the programme will have an impact on reducing emissions of around 11 million tonnes of carbon dioxide.

Wibowo stated that co-firing not only increases the contribution of NRE to the national energy mix but also has a positive impact on development of the people's economy.

"The co-firing programme is part of the people's electricity ecosystem and a land preservation program that involves community participation in the supply of biomass, so that it can also increase local economic growth because it creates job opportunities and business opportunities in the biomass sector, especially those based on waste," Wibowo stated.

By 2022, the target for biomass use is 450 thousand tonnes, which will produce 334 gigawatt hours of green energy, with a reduction in emissions of 340 thousand tonnes of carbon dioxide.

As of April 2022, some 175 thousand tons of biomass had been co-fired and produced 185 gigawatt hours of green energy products, with reduced emission of 184 thousand tons of carbon dioxide.

Wibowo revealed that PLN had, until now, succeeded in implementing the mixing of biomass with coal at 31 locations out of the targeted 35 locations by 2022. In the near future, PLTU Air Anyir, with a capacity of 2x30 megawatts, as the main generating unit on Bangka Island, will be involved in implementing the biomass co-firing programme.

PLN has entered into a contract for the supply of 15 thousand tonnes of woodchip at the Air Anyir PLTU for a period of one year, and the first delivery to the unit is planned for July 2022.

PLTU Air Anyir had conducted a fire test using a 5.0 percent woodchip with safe results and met the design parameters on April 19, 2021. The test was conducted at a gross load of 25 megawatts using 36 tons of biomass and the results, in general, are that all boiler and operating parameters are normal.

As a strategic step to maintain the continuity of biomass supply, PLN has sought to provide raw materials from various sources, including through the use of land for energy crops, agricultural and plantation waste, dry land, and waste.