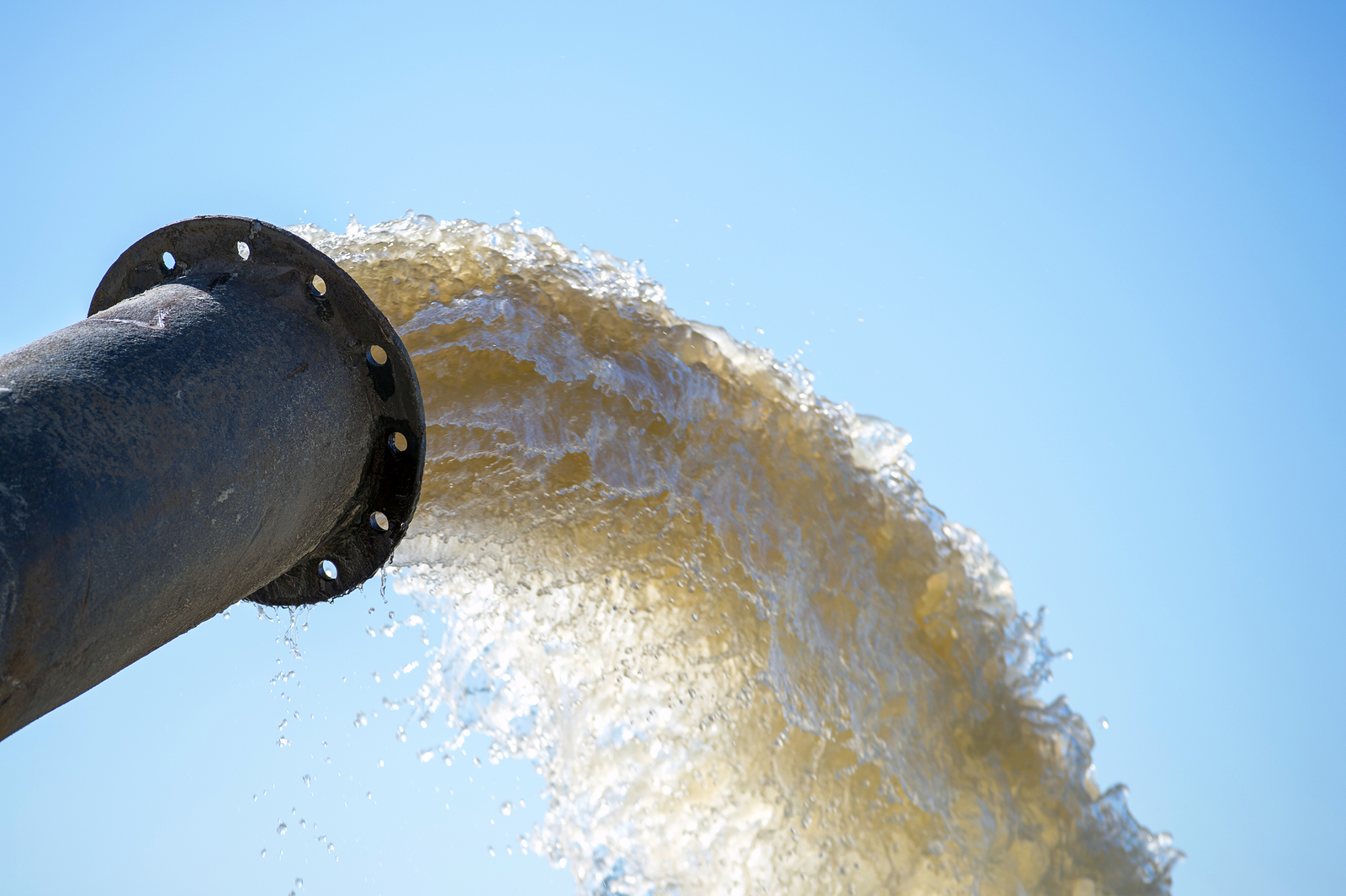 Dŵr Cymru Welsh Water is on track to generate record levels of green energy, with the help of anaerobic digestion (AD).

Welsh Water has invested £153 million (€178 million) in the past six months on projects that will improve services for customers but also help to tackle the climate crisis. The not-for-profit company is aiming to be 35% energy self-sufficient by 2025 with a further £21 million (€24.4 million) investment in renewables.

The company has invested heavily in renewable energy assets in recent years, including its flagship £36 million (€41.9 million) energy park in Wrexham, North Wales. This site alone produces 40 GWh of gas annually, which is fed into the local network and is enough renewable gas to heat around 30,000 family homes.

More recently, Welsh Water has invested £50 million (€58 million) in its Cog Moors Wastewater Treatment Works in the Vale of Glamorgan to improve the overall effectiveness of the site and generate clean, green energy from sewage sludge through its advanced AD facility. The site will now generate 16 GWh of electricity per year, enough to power 4,800 homes per year and to power the works entirely, making it an energy-neutral site.

“We carry a heavy responsibility, as the decisions we make now in response to climate change will have a direct impact on future generations,” said Peter Perry, chief executive of Welsh Water.

“We are part of what has always been an energy-intensive industry, but our progress so far shows that it’s possible to set a path to net zero.

“We’re investing over £61 million (€71 million) in innovation, such as using nature-based solutions to treat wastewater, responding to climate change by replacing the carbon-intensive traditional methods that have been adopted previously.

“We adopt a Team Wales approach and we’re working closely with Welsh Government, stakeholders, colleagues and customers to find the right answers.”

Welsh Water is making significant progress towards its target to self-generate from renewable sources all the energy it requires for its operations by 2050. The firm revealed a 6% increase so far this year in the energy it generates through its extensive renewable portfolio, compared to levels seen in 2020.