“We must exploit our existing gas grid to decarbonise industry” 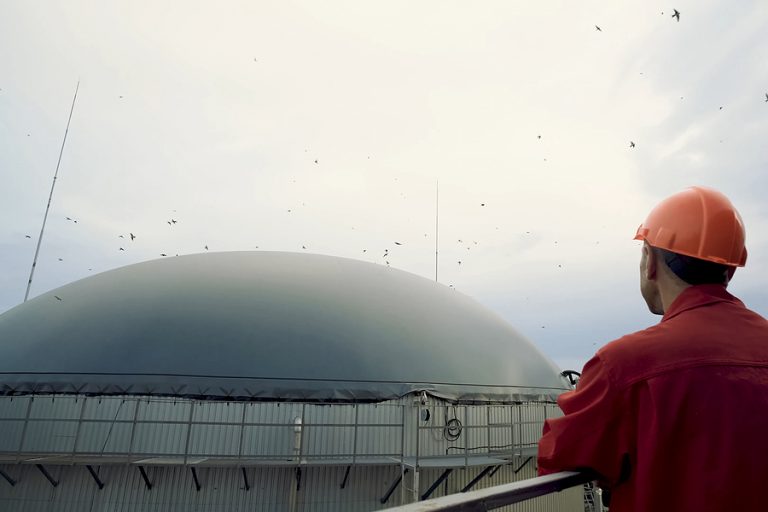 Philipp Lukas, CEO and founder of Future Biogas, on the best means to unleash the biogas sector's potential. 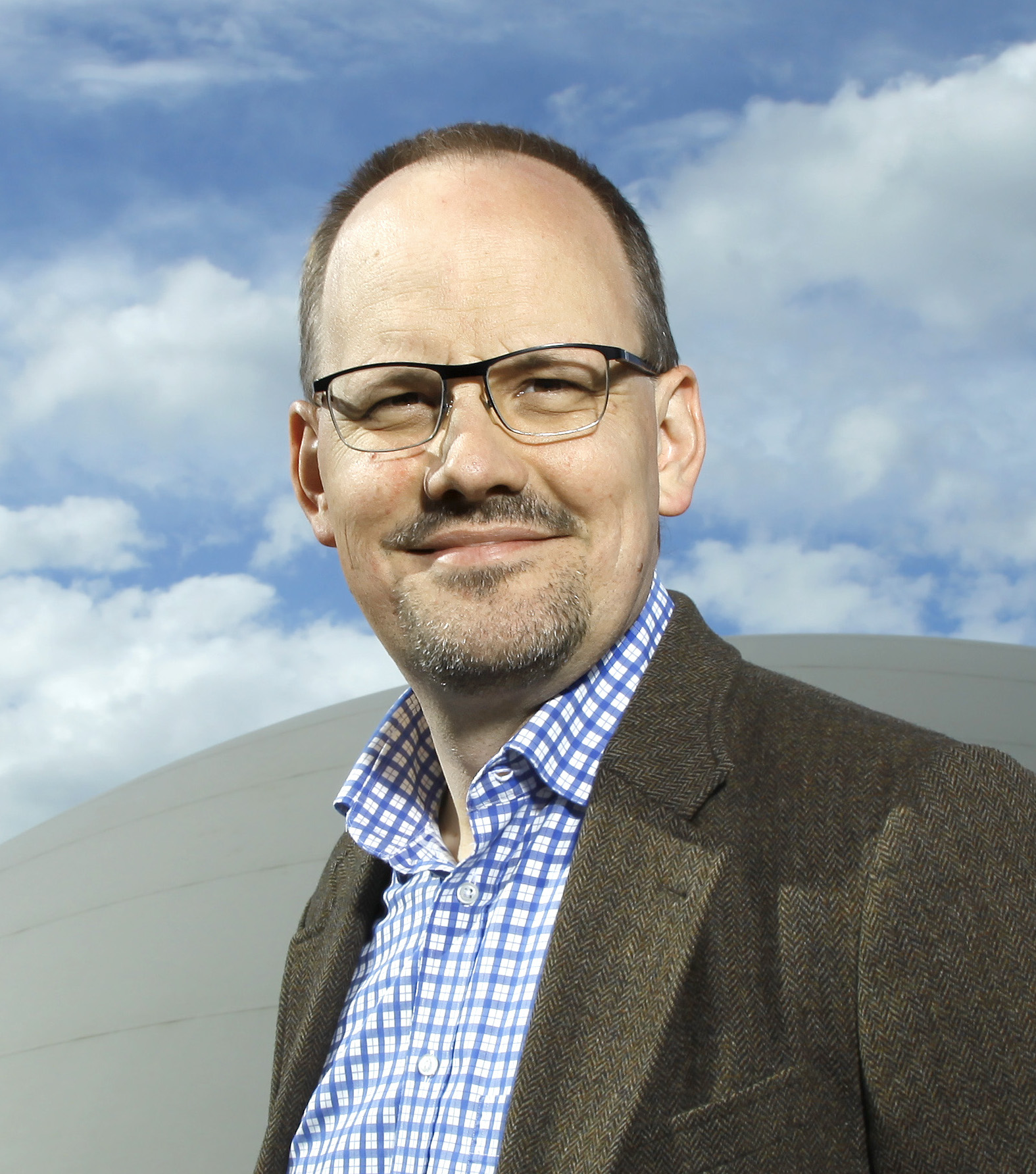 With the latest United Nations’ report warning that the world’s ability to limit global warming to 1.5°C – the goal of the Paris Agreement – is quickly fading, we must urgently accelerate all efforts to reach net zero.
However, in this pivotal moment, the biogas sector’s contribution to a rapid green transition could be thwarted by the Greenhouse Gas Protocol’s (GHGP’s) proposal to remove market-based reporting from companies’ accounting for Scope 1 emissions – those relating to onsite combustion. This means companies will not be able to purchase Guarantees for Origin (GOs) to verify the use of the biomethane from the grid.
Ongoing until the 30th of November, the global emissions body’s consultation on the matter must not result in the complete removal of market-based reporting. That would be a huge mistake.
The biogas sector would struggle to break free from its dependence on government support and fail to scale up to its full potential. Biomethane would have to be transported by road to gas users, in order to negate their Scope 1 emissions – resulting in unnecessary costs and pollution.
Biogas is the most viable and affordable means of decarbonising heavy industrial processes. Its future lies in the supply of biomethane to private industrial customers. However, this relies on access to the gas grid to move the biomethane from the point of production to the point of use.
Part of a comprehensive review of market-based reporting, the GHGP’s concerns aren’t specifically about biomethane. They arise out of broader greenwashing issues in terms of additionality – the idea that any renewable energy being counted in terms of a company’s emission reduction should be proven to be in addition to any that was already being generated.
Undoubtedly, there have been problems with decarbonisation claims based on green energy certificates. The key is that most of the issues are linked to renewable energy which has been subsidised by government support. When businesses purchase certificates for green energy that was going to exist anyway, because of government subsidies, the concept of additionality is called into question.
The mechanisms clearly need updating, but there must be a way for companies to use biomethane from the grid. It’s the most efficient means of transporting green gas to end users – and how the biogas sector can play its crucial role in the decarbonisation of industry.
Decarbonising industrial processes is one of the biggest challenges of the green energy shift. Traditionally, they rely on fossil natural gas, which can rapidly reach the often-extreme temperatures required. Alternative green solutions are either too expensive, too disruptive or not technologically ready – including electricity and hydrogen. Biomethane is the only direct clean, green substitute. It can simply replace fossil natural gas within existing infrastructure. The quickest and easiest green option, it is the obvious solution. Indeed, it is hard to see how we can reach our urgent climate goals without it.
If the GHGP rules out the selling of green gas certificates – or any similar mechanism – then companies who want to reduce their emissions by buying biogas will only be able to do so using location-based reporting. In practice, this means physically conveying biomethane through a private pipeline or by road. Logistically, this is seldom viable or sensible.
Large manufacturers cannot move their factories close to AD plants, which are usually in rural locations. The only solution is to inject the biomethane into the national gas grid, in exchange for certificates.
Concerns around additionality are removed when the biomethane is unsubsidised. At Future Biogas, we are pioneering the next generation of AD plants, which will not only be carbon negative – removing greenhouse gases from the atmosphere – but also entirely free of government subsidy. We are already well on our way to realising this vision of clean, green factories powered by crops and farm wastes.
For our ‘Project Carbon Harvest’, we receive no government money because we make green gas specifically for private companies, like AstraZeneca – who directly fund it by buying it via the certificate market. The straightforward relationship between green energy producer and customer means all the problems arising out of a complex series of trades on the international markets are avoided. Such AD plants clearly deliver additionality.
The future for the biogas sector is in unsubsidised biomethane for large industrial users. It’s how manufacturing processes can be rapidly decarbonised – without any concerns around additionality. That’s why we must improve, not remove, market-based reporting for Scope 1 emissions.
An inability to exploit our existing gas grid would seriously jeopardise both the biogas sector’s crucial contribution to net zero and industry’s ability to decarbonise in the short time we have left.