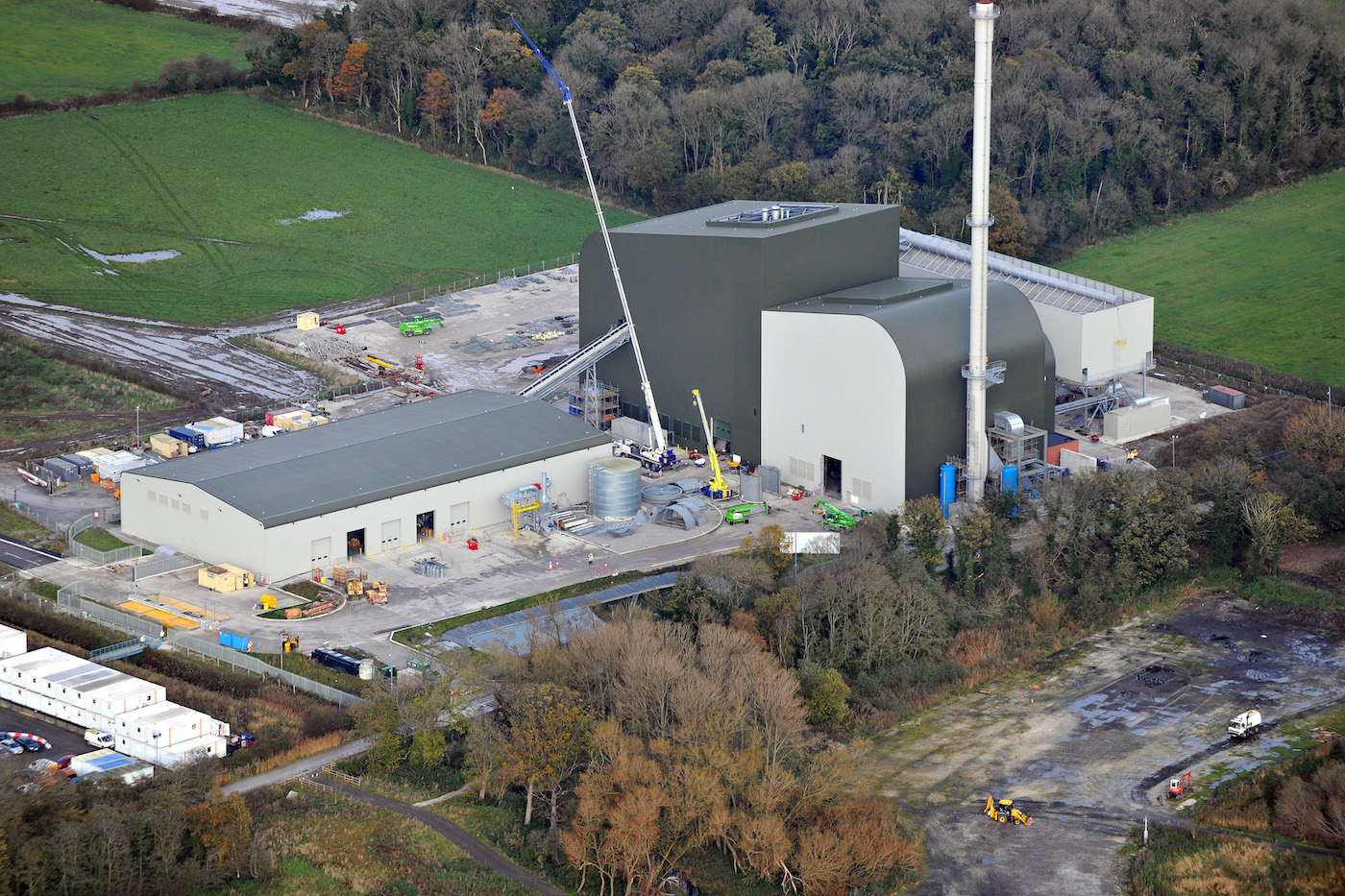 While exact amounts of feedstock and electricity generated so far are unavailable, the developers are said to be pleased with the plant’s performance, according to LetsRecycle.com. The plant became fully operational in March 2019 but has suffered some teething problems, according to the firm. The plant is currently experiencing an outage due to issues with the screw feeder and is due to be back online later this month.

Wood for the plant is provided by Manchester-based wood recycler Bodens, which collects from various sites across the city, including local authority sites. The waste wood is then processed at their plant in Astley before being taken to a large storage area near to the plant in Cheshire. This ensures the supply is not affected by any outages.

BIG’s chief executive Hamish McPherson spoke to LetsRecycle about the project. He revealed that the plant’s technology ensures a ‘cleaner burn’ than traditional facilities, adding: “The first packages were entering commissioning in 2017 and in mid-2018 we took over and a series of performance checks and we demonstrated we can produce the power we’re supposed to.

“We’re in the DLP [defects liability period] now, and once you operate for a certain period you understand some of the defects and parts of the facility that needs fixing. We expect another one at the end of Q1 next year.

“What we have built here is a fluidised bed which essentially means that the fuel that comes in turns to gas extraordinarily quickly. There are a number of these types of facilities across Europe and North America. We have the benefits of the gasification process and with a technology that’s well understood.”