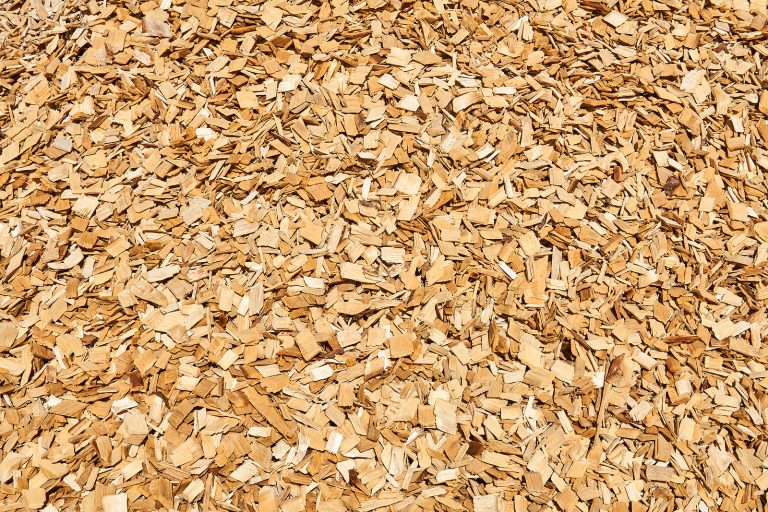 Waste wood from the construction of a major hydroelectric project in Labrador, Canada, will be used as biomass fuel.

During the construction of the Muskrat Falls project, an 824 MW hydroelectric generating facility, a ‘significant amount’ of timber was cut down. Now, it being chipped and shipped to companies in Europe and the US for use as a biomass fuel.

According to a report by The Chronicle Herald, the project is a partnership between the Innu Nation of Labrador and JP Forestry Environmental and is expected to begin in August.

The project will create 70 jobs for qualified Innu and other local people, according to the Innu Nation. It is a two-phase project, with the first phase involving 400,000 cubic metres (m3) of wood that was cut between 2013 and 2015, being harvested. The second will be an ongoing harvest of 185,000 m3 per year.

The indigenous government said it had been working with the provincial government to develop sustainable forestry opportunities in Labrador since 2011, and that this project is consistent with the Forest Management Plan for the region.

Innu Nation Grand Chief Gregory Rich said (as reported in The Chronicle Herald): “Innu Nation has frequently been approached with proposals for forestry development in our territory. This is the first proposal in decades that makes sense for us.

Greg Penney, CEO of JP Forestry, added: “JP Forestry is very pleased that we were able to work together with Innu Nation to conclude an agreement. Using wood that would otherwise go to waste and as well as wood that will be sustainably harvested under an ecosystem-based forestry plan in partnership with the Innu Nation is important to our buyers.”