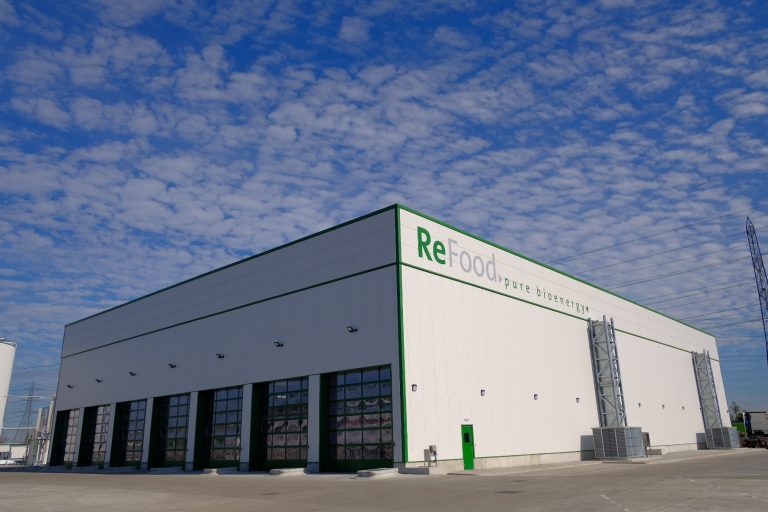 Recent figures from the Department for Environment, Food and Rural Affairs (Defra) show that the UK’s AD capacity has risen to more than six million tonnes per annum, nearby doubling over the past decade. More than 579 plants are now operational nationwide, according to the 2020 Anaerobic Digestion Deployments Annual Report, while a further 331 facilities are under development. But while reaching this milestone rightly deserves recognition, with more than 500 MW electricity created by AD sites nationwide every year, the war is far from won.

Indeed, while substantial capacity has been created, the landfilling of food waste is still far too commonplace. With more sites coming on-stream every year, it would be a travesty to see new facilities...