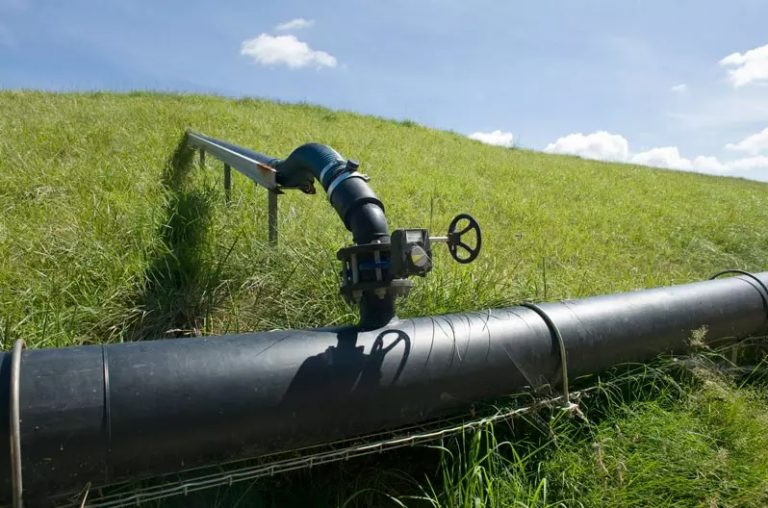 Veolia, specialising in optimised resource management and Waga Energy, a European leader in recovering gas from landfill waste in the form of biomethane, will recover gas from the Chatuzange energy storage centre in southeastern France.

This is the fourth renewable gas injection project launched jointly by the two companies, and the first in the Auvergne – Rhône-Alpes region, where Waga Energy is based.

The energy storage centre, located in the town of Chatuzange-le-Goubet, processes 180,000 tonnes of waste per year. The gas produced on-site is currently recovered in the form of electricity by four co-generation engines.

In June 2022, Waga Energy will commission a WAGABOX purification unit designed to recover 600 m3 of raw gas resulting from the degradation of organic matter contained in the waste. The unit will replace two of the co-generation engines at the centre, with higher energy efficiency.

The WAGABOX unit will produce 18 GWh of biomethane annually and supply 3,000 homes, avoiding 3,000 tonnes of CO2e emissions per year. Waga will be responsible for the construction, installation, and operation of the unit, as well as its connection to the GRDF network, five kilometres away.

“The Chatuzange-le-Goubet waste storage site will be the first in Auvergne – Rhône -Alpes to produce biomethane,” said Mathieu Lefebvre, co-founder and CEO of Waga Energy.

“It will supply homes, businesses, and vehicles with clean, local and renewable gas, thereby reducing the use of fossil fuels. This new project, initiated by Waga Energy and Veolia, testifies to a common desire to take concrete action, starting today, against global warming.”

The first WAGABOX unit resulting from the partnership has been in operation since November 2018 on the Veolia site in Saint-Palais, and two others are under construction in Le Ham and Claye-Souilly. The WAGABOX unit in Claye-Souilly will be one of the largest green gas injection units in Europe, producing 120 GWh of biomethane annually.