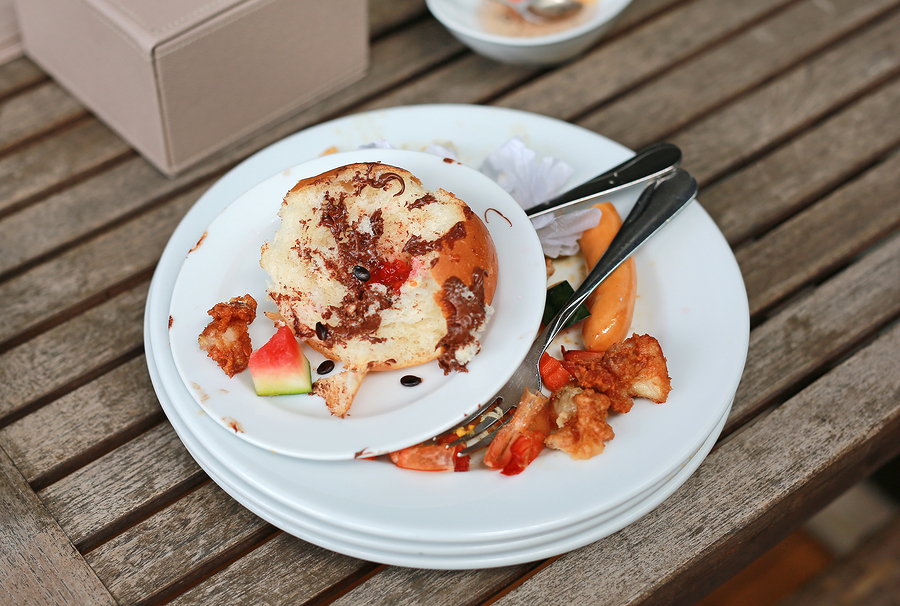 Vermont Technical College is closing its $4.2 million (€3.8 million) anaerobic digester due to a lack of available food scraps. The digester hasn’t been able to operate at full capacity and is due to close down in December.

The college’s digester came online in 2014 and was the first in the state to go through the permitting process to accept food waste. The digester had been feeding between 100,000 and 250,000 kWh per month onto the grid, enough to power between 115-288 homes, according to Vermont news site VTDigger. It also provided fertiliser for five local farmers connected to the college.

The digester at Vermont Tech was a collaboration between the Central Vermont Solid Waste Management District, Vermont Tech, the Vermont Environmental Consortium and the Vermont Sustainable Jobs Fund (VSJF). Ellen Kahler, executive director of VSJF said that while project partners were disappointed with the decision, the project had provided a learning opportunity for students, generated renewable electricity and provided valuable information for future projects. She added: “I think the part that was always the big unknown was how to make sure that over the long term the economics could work because the whole solid waste environment has changed.

Although the digester is being taken offline, it is not being dismantled, leaving room for a potential reopening of the facility in future.