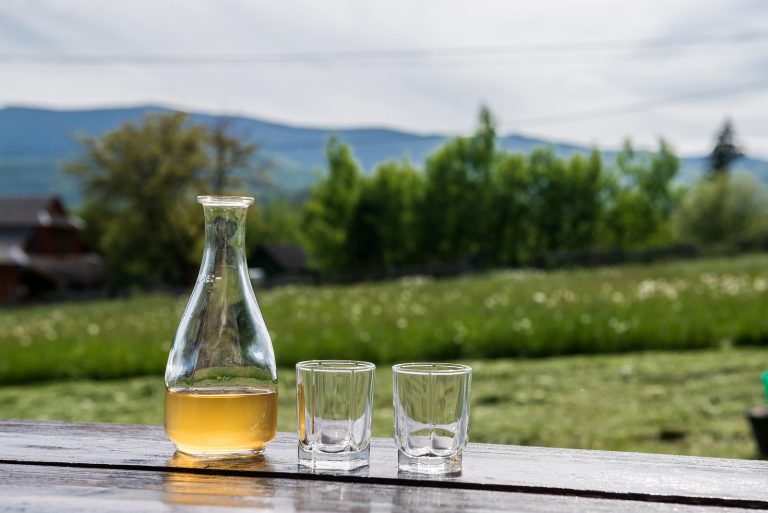 Groennfell Meadery’s mead, also known as honey wine, is now being produced using VGS’ first-in-the-nation RNG. The renewable gas is being used to power its custom-designed brewing system to become net-zero by 2030, as part of its ‘drink your values’ business approach.

VGS began offering RNG in 2018 and since then, many businesses and residential customers have signed on, displacing more than 60,000 MCF of traditional natural gas – equivalent to removing over 700 passenger cars from the road for one year.

“Thanks to our recent solar project with SunCommon and the RNG programme from VGS, we’ve gone net-zero a decade ahead of schedule!” said Groenfell’s CEO, Kelly Klein. “It’s absolutely incredible.”

Neale Lunderville, VGS president and CEO, said: “Groenfell Meadery is a great Vermont company and the latest example of how innovation and ingenuity can foster growth and sustainability when we lead with our values.

“Our role at VGS is to be a catalyst for the change our customers want and expect. That is why we have set our sights on a carbon-free future.”

Groennfell Meadery has also developed major efficiency innovations including using heat from the fermentation process to heat its building during the winter and reducing its production energy output by 92% over the last eight years.