Verbio to open straw biomethane plants in India, US this year 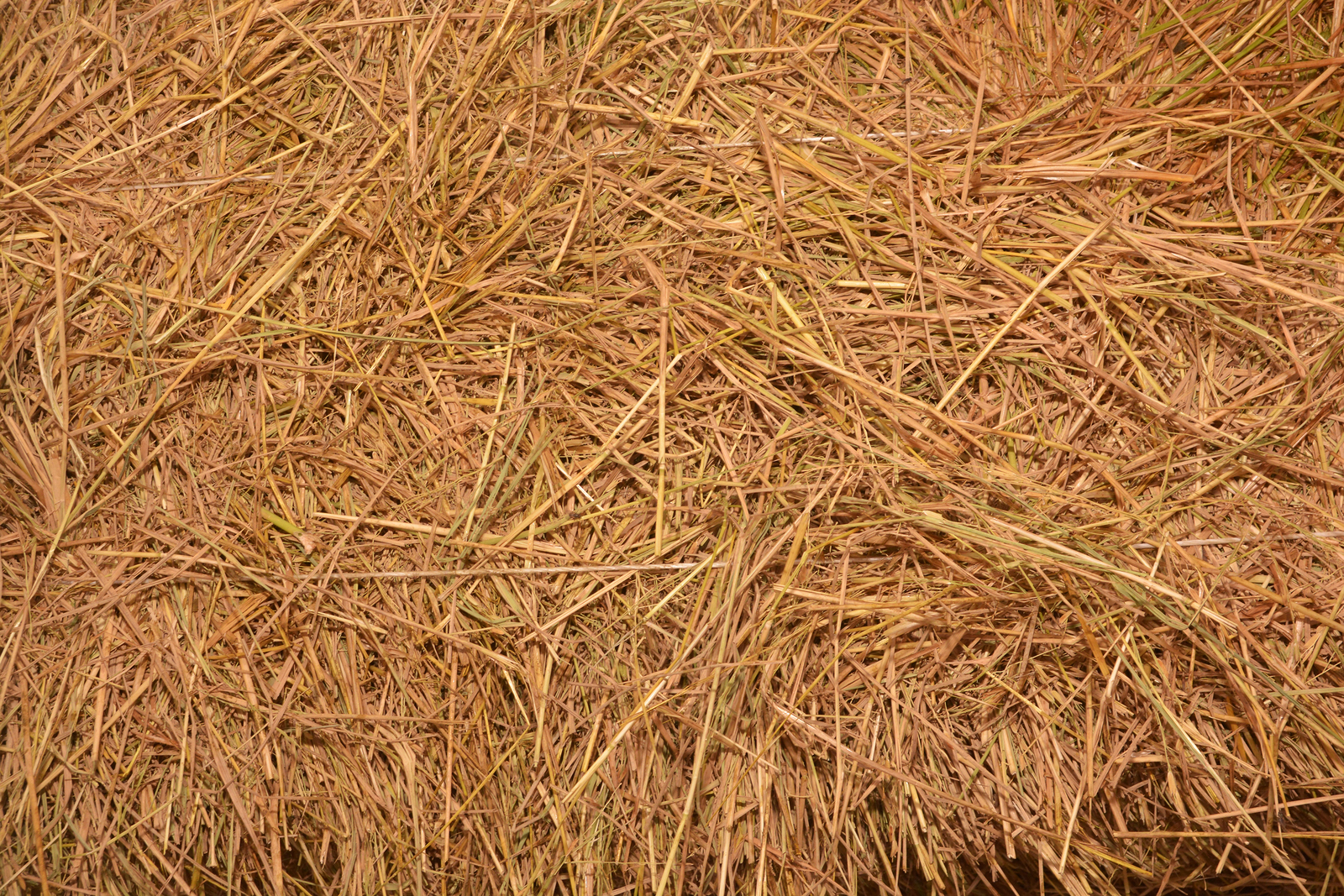 Verbio will open two straw biomethane plants in India and the US this year.

In a statement released on 29 January discussing the company’s 2019/2020 financial year results, Verbio said the market conditions for its expansion projects in Asia and North America are “extremely positive”, and revealed the new facilities will open this autumn.

Claus Sauter, CEO of Verbio, said: “On the one hand, the Indian Government is promoting the expansion of gas mobility as a cheap alternative to expensive fossil fuels in the country. On the other hand, it urgently needs and wants to contain the problem of massive air pollution caused by the large-scale burning of waste straw in the fields. Our straw biomethane technology is so far the only concrete answer to both challenges.”

In the US, President Biden has put climate protection at the heart of his presidency, creating positive framework conditions for the roll-out of Verbio’s straw technology and the expansion of biodiesel production in Canada.

Overall, the 2019/2020 financial year was “exceptional”, according to the company, although it was “forced” to break new ground and develop new ideas. Sauter reported the firm switched to the production of disinfectants based on ethanol and glycerine at short notice.

Despite the decreasing market in the fuel segment as a result of the restricted mobility, Verbio achieved a record result. The company generated consolidated sales of €872 million. With a total production of 796,411 tons of biodiesel and bioethanol, Verbio once again increased the production record of the previous year. Biomethane production ‘significantly’ increased to 784 GWh, 11% above the previous year’s result.

Conditions in Germany are developing ‘favourably’ for Verbio, following criticism of the first version of the draft law to implement RED II in Germany.

The new policy provides an increase in the greenhouse gas quota from 6% to 22% as the target for 2030 and defines an ‘attractive’ sub-quota for advanced biofuels, such as biomethane derived from straw. Verbio will increasingly focus on its development and investment activities on biomethane.

“CNG and biomethane from residues and straw are the only available, practicable, and most cost-effective solution for maximum CO2 reduction in truck freight transport,” said Sauter.

Verbio is accelerating the conversion of its own truck fleet. In the meantime, 20 of the 80 Verbio trucks are already running on CNG or biomethane. The entire fleet is to be converted to vehicles with gas and biodiesel drives by the end of 2021. Verbio will add the first LNG vehicles to the fleet in the summer.

The company is also investing more than €10 million in the installation of the corresponding infrastructure to become the largest provider of bio-LNG in the German and European market from the middle of this year.

Sauter also highlighted the future potential of biomethane in industrial applications, with foundations laid by the National Hydrogen Strategy adopted in 2020. In addition to building a corresponding infrastructure for hydrogen, it also promotes the production of green hydrogen, which can be based on either green electricity through electrolysis or the use of biomethane.

“While Verbio is mainly concentrating on the traffic sector with biomethane today, completely different customers from the steel, chemical, and cement industries with huge needs will come to us in the next 10 years,” commented Sauter. “This supports our strategy of increasing independence from the fuel market.

“The question of how long the combustion engine will continue to exist in commercial goods transport does not become a question of survival for Verbio.”