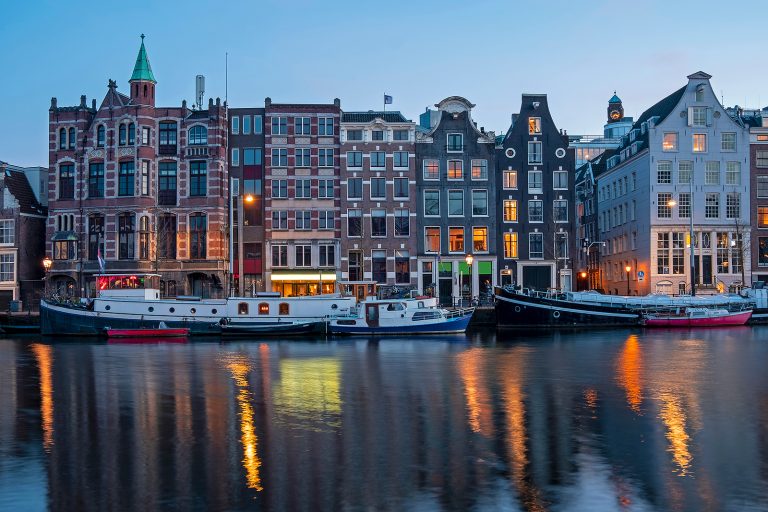 Vattenfall Netherlands has delayed plans to build a major biomass plant in the country, claiming it is “not deaf” to the discussion surrounding biomass sustainability.

The company, a subsidiary of Vattenfall in Sweden, said that due to ongoing discussions with politicians, municipalities and civil society organisations about the plans for the 120-megawatt biomass facility in Diemen, just outside Amsterdam, it is “essential” for the Dutch government to first come up with a clear sustainability framework for biomass.

The planned biomass facility was designed to create a district heating network in Amsterdam South-East, Diemen and Almere to increase sustainability, in the hopes of being free of carbon dioxide emissions by 2040.

In a statement, the firm said that based on its ambition to make it possible to live fossil-free within one generation, and based on obligations under the Heat Act and sustainability requirements, it is working on a transfer of heat from the gas plants in Diemen for heat from sustainable sources, but that heat from gas-fired power stations is “not seen as sustainable in the Netherlands”.

Vattenfall Netherlands is now working on various sustainable heat sources including an electric boiler, geothermal energy, residual heat from data centres, aquathermy, hydrogen, and biomass. The company said that of these sustainable options, only biomass is widely available in the short-term.

In Sweden, Vattenfall has years of experience using biomass and the company is convinced that it can use biomass in Diemen in a responsible, sustainable way; however, it is also developing other heat sources so that it can eventually phase out biomass. In a statement, Vattenfall Netherlands said clear agreements have been made about the development of the station in Diemen in the covenant with the municipalities of Diemen, Weesp, Gooise Meren, Amsterdam, Almere and the Province of North Holland.

Martijn Hagens, CEO of Vattenfall Netherlands, said: “We see the public discussion about biomass increase. We are not deaf to this sound, but we do miss the nuance in the debate.

“Moreover, there is currently no clear voice from the Dutch government and the signatories of the Climate Agreement in favour of biomass. We have therefore decided to enter into discussions with those involved again before we make a final and irrevocable decision to build the biomass plant in Diemen.

“The first step for us is that the Dutch government must now clarify how to proceed with biomass to achieve the climate objectives. The Dutch government is expected to publish a sustainability framework for biomass shortly, which describes the conditions under which biomass can make a broad-based contribution to our climate goals.

“In the meantime, we will continue to work on the preparations for this project, as we agreed in the Climate Agreement. We expect to be able to make a final decision after next summer.”