Valmet biomass pretreatment system to be installed in India 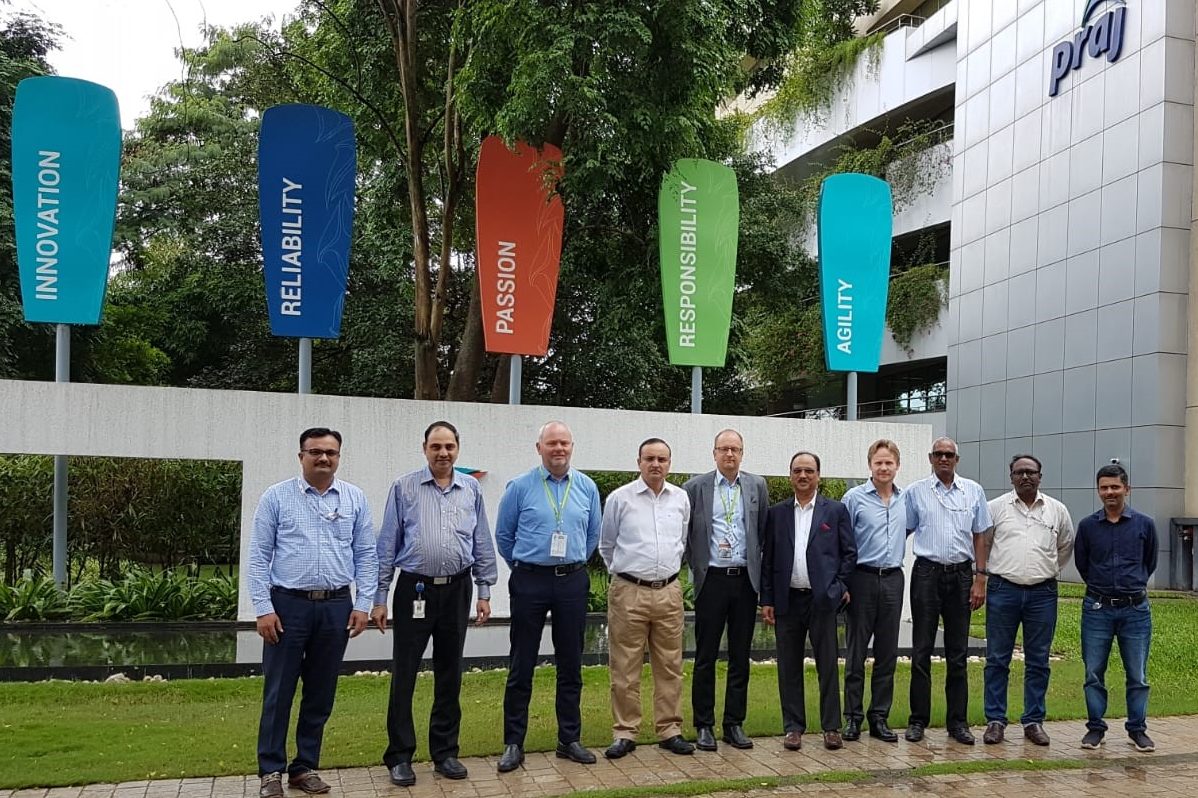 Valmet has received an order from India-based Praj Industries for the delivery of one of its biomass pretreatment systems.

The biomass system, which will be installed in Praj’s second-generation biorefinery project currently under construction in India, will be delivered in 2020. The order, for which the value has not been disclosed, was included in Valmet’s orders received in the third quarter of 2019.

Praj is currently working on the first batch of four second-generation integrated biorefinery projects in India, which have been contracted by major oil marketing companies.

“We are very proud to play an important role in the transition away from fossil fuel that is happening also in India,” said Tomas Jonsson, sales manager for Valmet’s biomass conversion technology unit, pulp and energy. “For many years, Valmet has focused on developing technologies for the emerging biotechnologies. We look forward to continue the excellent collaboration with Praj and we believe the second-generation ethanol demand will increase in Asia and worldwide.”

The order is Valmet’s first commercial-scale order in Asia for second-generation ethanol, and is the first delivery to Praj. Machinery, engineering and site services will be delivered from locations in Sweden and India.