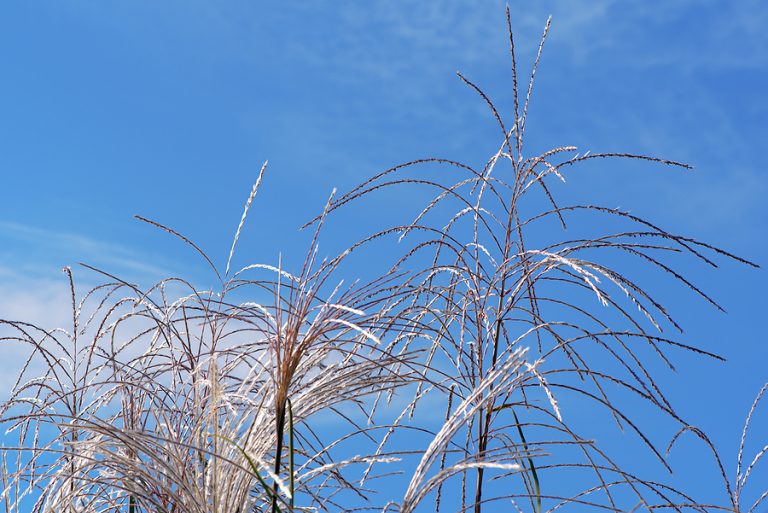 Uttar Pradesh Chief Minister Yogi Adityanath has directed concerned officials to prepare a bioenergy policy that will promote biofuel production in the state, according to Social News.

Yogi said that, as per the vision of Prime Minister Narendra Modi, efforts to promote bioenergy projects, like compressed biogas (CBG), biocoal, ethanol and biodiesel, have yielded positive results.

Thus far, production has commenced in two units of biocoal, while one unit of compressed biogas has been completed in the month of June, he said.

According to a state government spokesman, the chief minister said that planned efforts should be made to establish at least one biofuel unit in all 75 districts, while in the next phase, it should be extended to every tehsil.

"Vacant land in village society /revenue land/sugar mill premises should be used for setting up biofuel plants and for storage of biomass," he said.

Biofuel will help meet energy needs and aid in generating additional income and also give employment, Yogi said, adding that the state will have to develop the biomass supply chain for future needs.

"There is a need to promote the use of biofuels in the field of energy and transportation. Biomass pellets should be used in power generation plants. Concerted efforts are needed in this direction."

Explaining the importance of biofuels, the chief minister said that promoting biofuels will be helpful in reducing dependence on crude oil and promoting a cleaner environment.

He further added that the use of biofuel will reduce carbon emissions which is a cause of worry for the entire world.

"In such a situation, Uttar Pradesh has an opportunity to present a model. A new bioenergy policy should be formulated to make the state realize its immense potential," the chief minister said.

He also said that efforts should be made to achieve the target of producing 500 tonnes of CBG per day of compressed gas in the next five years.

"The industry must be consulted while formula ting a new bioenergy policy. Understand the needs of the investing entities/companies. Taking the opinion of all the parties, a new policy should be prepared after comprehensive consultation," he directed officials.