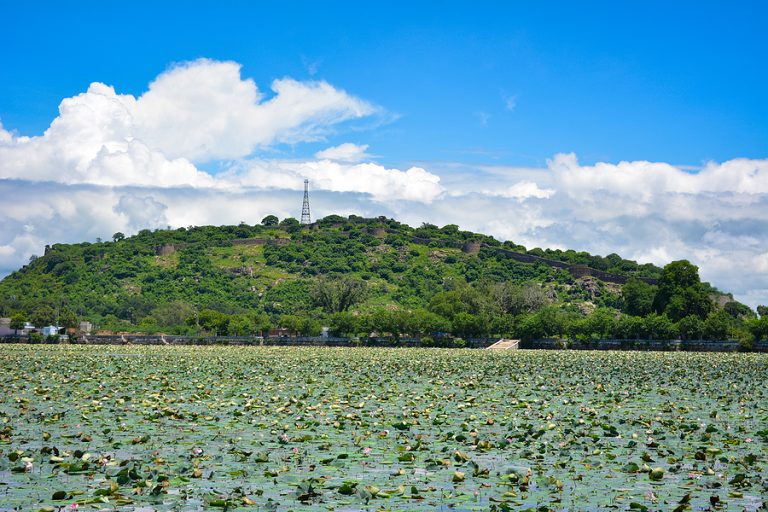 The state of Uttar Pradesh in India's government has announced the formulation of a bioenergy policy, which is designed to regulate the production and demand-supply of biofuel.
Chief minister Yogi Adityanath announced the implementation of a bioenergy production framework as a means to offer cheaper fuel options and to cater to soaring energy demands, using technologies such as biogas, biodiesel, bioethanol and biomass gasification.
The framework reportedly includes setting up at least one unit of biogas production in each of the 75 districts of the state. At present, production has commenced in two units of bio coal, while one unit of compressed biogas was completed in the month of June.
Domestic biofuel production can reduce the consumption of imported fossil fuels, which provides economic gains, in addition to shielding against supply disruptions and fuel price fluctuations. As per the announcement, to ensure a proper supply chain, vacant land in villages or agricultural land or sugar mill premises will be used for setting up biofuel plants and for storage of biomass.
Furthermore, promoting biofuels will be helpful in reducing dependence on crude oil and promoting a cleaner environment by reducing carbon emissions which is one of the major concerns for the entire world.
In the past, efforts to promote bioenergy projects, like compressed biogas (CBG), bio coal, ethanol and biodiesel, have yielded positive results in several states.