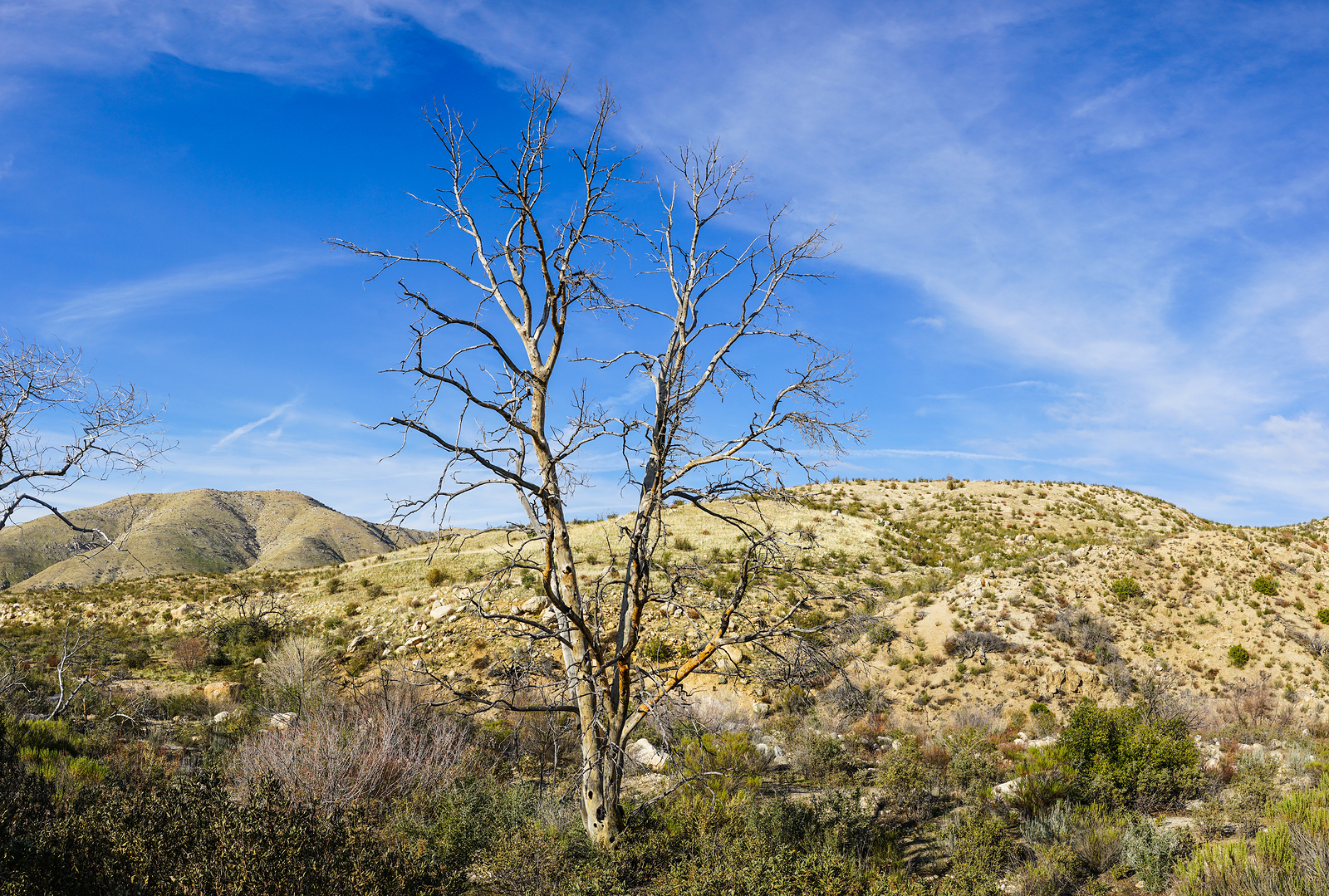 Researchers at Brigham Young University (BYU) in Utah, US, are utilising dead trees from wildfires as biomass suitable for power plants.

Wildfires are becoming more prevalent in the Western US. One contributing factor to these fires is bark beetles – small beetles that burrow and reproduce under the bark of trees and eventually cause the tree to decay and die, if infested.

Dead trees and forests killed by bark beetles are abundant in western US forests. According to BYU chemical engineering professor Andrew Fry, there are some forests where over 70% of the trees are dead and standing. These provide the perfect fuel for wildfires and greatly increase the probability of extensive and severe fires.

To help solve this issue, Fry and other BYU researchers have developed new ways to convert these trees into a fuel that can be used in coal power plants, helping to reduce carbon emissions. However, the transition from using coal-based fuel to one using dead and decaying trees has its issues, according to BYU researchers. Biomass fuel can cause blockages in coal power plants and the minerals released from burning the wood can also coat mechanisms with ash, which can be dangerous.

“Ash is a bad thing in a combustor because it coats surfaces of heat transfer and places where heat needs to escape,” said Fry. “It reduces the efficiency of the whole power plant and can eventually shut you down if you don’t handle it right.”

With this in mind, Fry and his team worked to create a biomass fuel safe for power plants to use with confidence. In a demonstration at the Hunter Power Plant in Emery County, Utah, Fry and his team proved it possible. They burned 900 tons of biomass mixed with coal for 24 hours “with great success”. The demonstration marked a major milestone, partly because it revealed there were no significant changes in ash deposition from coal versus co-fired coal and biomass material.

This success can be largely attributed to the fuel the team created. Since the power plants are designed in ways that are meant to process, not trees, so creating a new type of fuel was essential to avoid making changes to the existing hardware.

To create this fuel, Fry used two approaches. One was to shred the trees down to very small particles and then heat them (torrefaction). The other called steam explosion was used to pressurise the shredded wood material with steam, then release the pressure rapidly. These methods were crucial because they provided a way to break down the trees’ lignin structure. Once that structure is broken, the processed biomass can be pressed into pellets and treated like coal.

To ensure the fuel’s safety, Fry and his team conducted extensive tests and investigations. They used a combustor and other smaller-scale equipment that mimicked a power plant to test their prepared materials and new fuel, to ensure it would not cause issues when transitioned to real plants.

The BYU researchers plan to continue working with several power plants in hopes of making the use of biomass fuel a viable long-term option for coal-fired power plants.