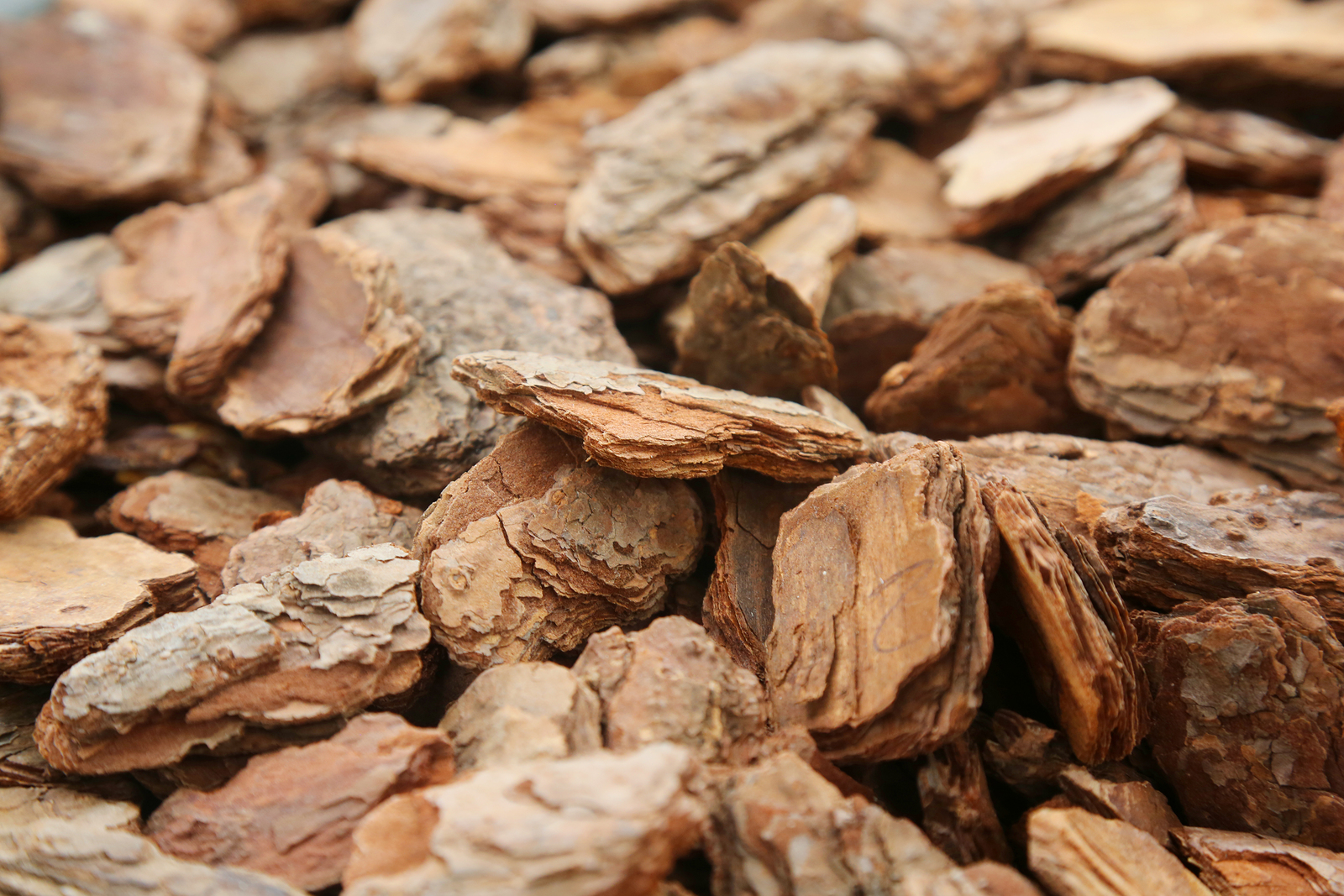 A study into UK universities’ commitments to sustainable energy by price comparison service Uswitch has highlighted which educational facilities are doing the most to limit the effect on their environment.

The study found 53 of the 105 universities that responded came back with three positive notes on three key questions: who is the energy supplier and are you on a green/renewable energy tariff with them? Are there any renewable energy schemes in place or in the pipeline? Do you have any renewable installations on campus?

The University of Northampton was ranked within the top tier of the 105 universities tested. Across the campuses, the university has a biomass boiler and solar panels, is on a green energy tariff with EDF and has plans in place to install a combined heat and power facility on one of its campuses, which would generate electricity and useful heat.

A spokesman for the University of Northampton told the Northampton Chronicle & Echo: “It is welcome news to see the university featured prominently in the Uswitch study, particularly since we are committed to a range of environmentally sustainable practices and beliefs.

“From a carbon management plan to our woodchip biomass-fuelled Energy Centre – the ‘Power Tower’, which is now a landmark in the town – providing heating across our Waterside campus, it is woven into our DNA to make a significant contribution to how green Northampton is.”

Sarah Broomfield, energy expert at Uswitch, said: “It’s great to see that some universities are going above and beyond when it comes to sustainability.

“Having renewable installations on campus and schemes in place to produce more of their own renewable energy shows that they are leading by example in trying to achieve net-zero carbon emissions.

“While not every university will have the same financial resources to generate their own power, it’s good to see that they are willing to ‘go green’ by choosing a renewable energy tariff from their supplier.”