USIPA and REA hit back at Ember’s biomass sustainability report 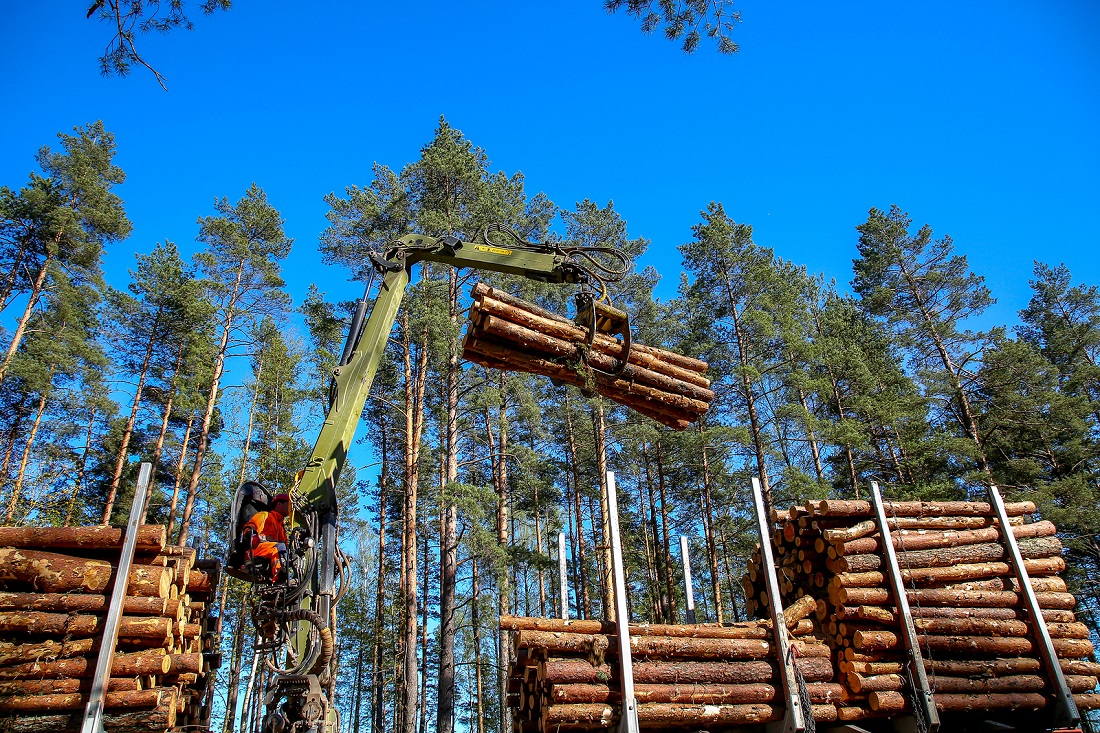 The US Industrial Pellet Association (USIPA) and the Renewable Energy Agency (REA) have hit back against claims made by think tank Ember.

Ember’s report, ‘The Burning Question’, shared its research to show why the UK should end tax breaks on burning wood biomass for power, revealing that subsidies of more than £13 million (€14.5 million) are provided to major biomass plants, such as Drax Power Station in North Yorkshire.

In response, USIPA said that the Ember report “ignores the leading peer-reviewed science on sustainable biomass” and that data shows forest stocks in the US have increased by over 20% over 20 years, and are double what they were in the 1950s.

Seth Ginther, executive director of USIPA, said: “The leading science on this is well-established; biomass, when sustainably-produced, significantly lowers carbon emissions for power generation compared to coal. That’s why the use of sustainable biomass is championed by the UN Intergovernmental Panel on Climate Change and other leading scientific bodies, including the International Renewable Energy Agency, the European Forest Institute and the US National Association of University Forest Resource Programs.”

Ginther went on to say that while the industry welcomes “robust scrutiny and debate”, it is important to acknowledge that it has reached a “tipping point” where the amount of data, evidence and peer-reviewed research points to the fact that biomass is part of the climate change solution.

USIPA reiterated a point made by the International Energy Agency: “Forest biomass is by definition renewable if it is harvested from forests that are managed such that there is no loss of productive capacity, i.e. so that growth/harvest cycles can continue indefinitely and capacity to sequester carbon is not diminished.” USIPA says this is a primary reason why the US Southeast, “one of the world’s largest and most sustainably-managed forest regions” is a leading provider of sustainable biomass that has enabled the UK to displace millions of tonnes of coal and reduce carbon emissions.

Dr Nina Skorupska, CBE FEI, chief executive at the Renewable Energy Association, commented: “This paper by Ember amounts to a misreading of the science, going against the UN’s IPCC and the UK’s CCC, with recommendations that would raise bills for consumers while undermining the path to net zero.

“The carbon accounting rules that govern the renewables sector were reaffirmed just last year by the IPCC, the UN’s climate change body. They’re also endorsed by the UK’s independent Committee on Climate Change. They acknowledge the way in which land sector emissions are counted, including the growth and harvesting of biomass, balancing out the stack emissions from biomass power. Removing this approach leads to double accounting of carbon, which is both inaccurate and adds to electricity bills.

“The UK should continue to build on its success with biomass, promoting its world-leading regulations and developing key technologies like bioenergy carbon capture and storage.”