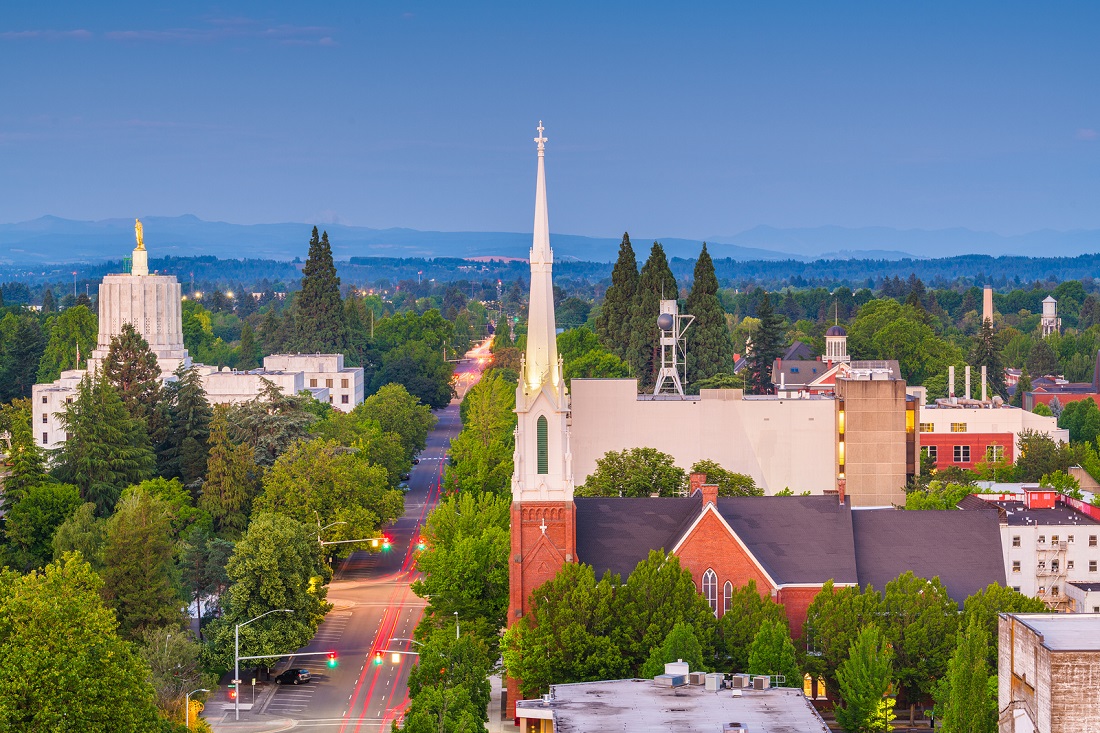 A waste-to-energy plant in Oregon, US has been given an extra year to obtain state tax credits. An article by Salem Reporter said Commissioners Kevin Cameron, Sam Brentano and Colm Willis agreed to extend the plant’s contract in a deal with the plant’s parent company, Covanta.

The plant, which opened in Brooks in Marion County in 1987, burns around 170,000 tonnes of waste and biomass every year and generates 13.1MW of electricity. Covanta has said it will deactivate the facility which burns rubbish and biomass to produce energy if legislators do not list the plant as a producer of renewable energy. If the plant were to be given this tag, it would enable Covanta to make $5 million per year by selling its power to Portland General Electric.

Before the vote, commissioner Cameron defended the incinerator plant against those who claim it is harmful to the environment: “This last session, the body that’s over there now does not think it’s renewable – unlike 36 other states, and the feds, and Europe – and we’re doing this one-year contract because we don’t know if we’re going to be able to continue this program if we don’t get those renewable energy credits.

“We’ve been processing waste at this facility for 30 years. We’ll get an email saying we’re killing people or hurting people or whatever. And there’s no evidence anywhere of that.”

While speaking at the hearing, Cameron mentioned that without Covanta, the county would have to transport the rubbish to a landfill in Arlington, Oregon. He added: “They’re all worried about carbon footprint. They’re not even considering the carbon footprint of diesel trucks running up and down the freeway. It’s insane.”

According to Salem Reporter, Brian May, director of the county Environmental Services Department, said Marion Country has no long-term plan if the Covanta plant closed. A landfill in Corvallis could accept waste, however, it could not provide a long-term alternative.

Environmental campaigners claim Covanta’s waste incineration plant is not sustainable. According to the Oregon Department of Environmental Quality, Covanta is no.20 on the list of the largest greenhouse gas emitters in the state.