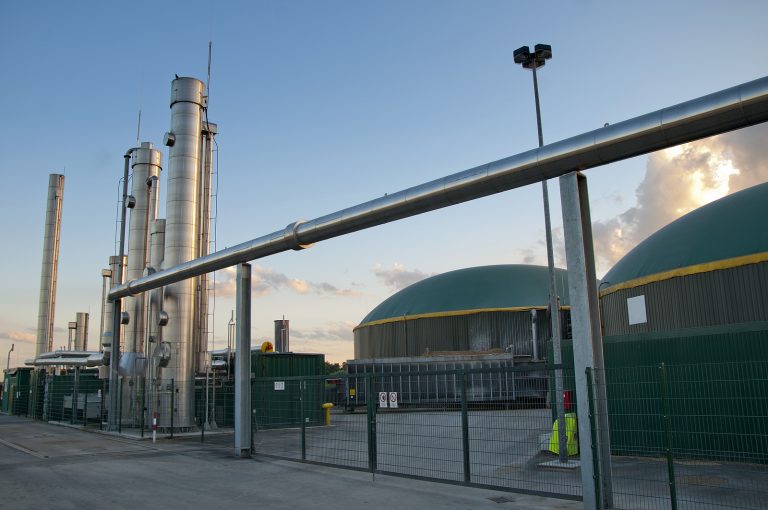 US start-up company Electro-Active Technologies has licensed two biorefinery technologies to convert organic waste into renewable hydrogen gas for use as a biofuel.

The technologies were invented and patented by the Tennessee start-ups co-founders, Abjijeet Borole and Alex Lewis, while working at the Department of Energy’s Oak Ridge National Laboratory, according to a report by Renewable Energy Magazine.

The system combines biology and electrochemistry to degrade organic waste such as biomass or food waste, to produce hydrogen. Alex Lewis, the company’s CEO, said: “There are usually thousands of microbes that are required to convert a complex organic mixture from biomass into electrons.

“We developed an enrichment process to create this [microbial] consortium to efficiently extract electrons from organic materials.”

The electrolysis method they designed then combines the protons and electrons into hydrogen molecules. The pair originally developed both processes to tackle the problem of liquid waste formed during biofuel production; however, the company will now focus on fighting food waste.

Borole and Lewis chose food waste as a microbial feedstock after interviewing 80 customers at waste-to-hydrogen industries while participating in the Department of Energy’s Energy I-Corps, which helps to push commercialisation efforts at the laboratories. Because customers pay for the disposal of food waste, the food waste-based feedstock has economic advantages over using biomass.