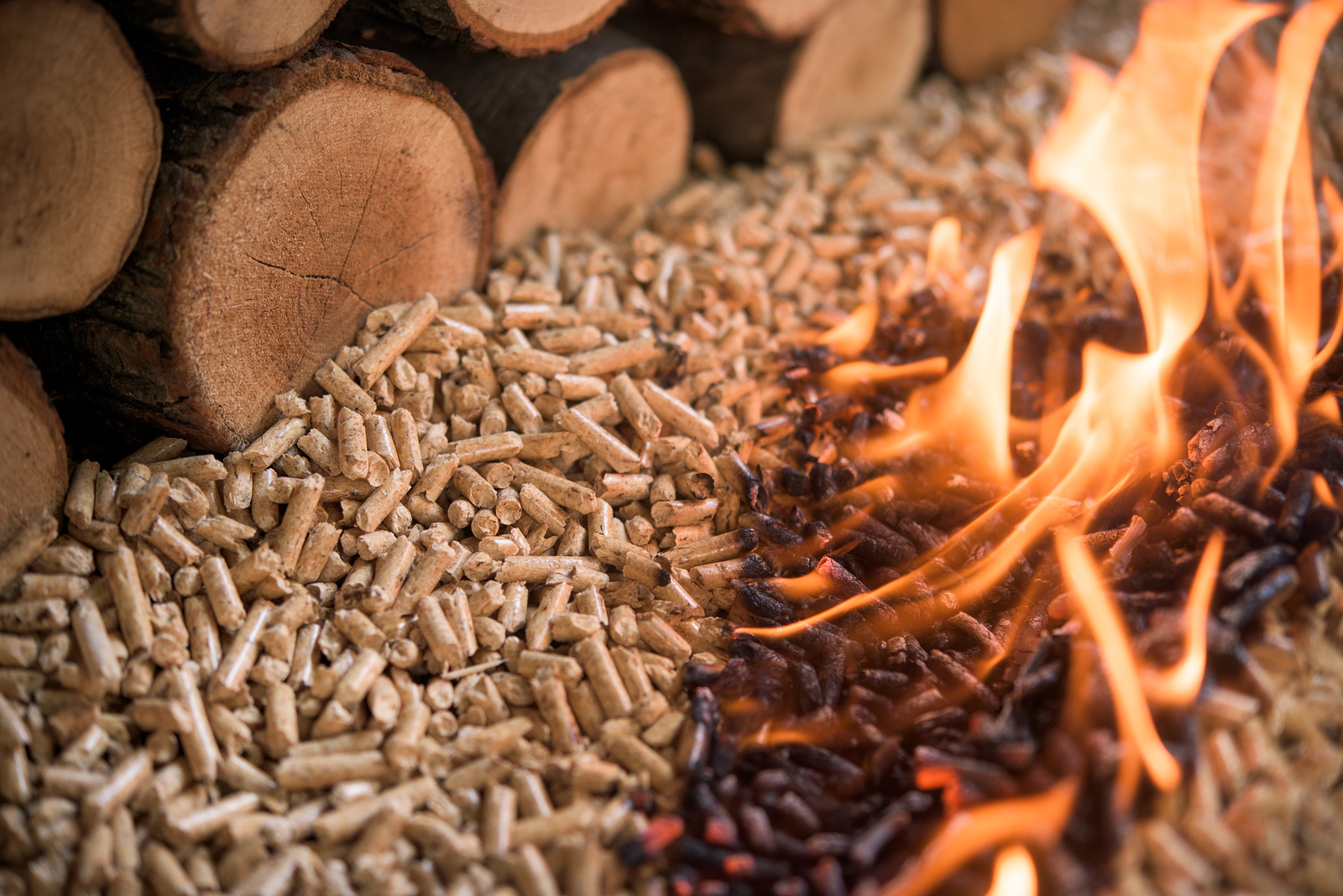 Scientists at the University of Wyoming (UW) have examined the impact of water consumption when combining bioenergy production with carbon capture and sequestration, also known as BECCS.

BECCS is a carbon removal technique in which organic material is converted into heat, electricity, or liquid or gas fuels, with the carbon emissions from this bioenergy conversion captured and stored in geological formations or embedded in long-lasting products.

The technique has been regarded by the IPCC as one of the major negative emissions technologies that may be needed to limit global warming. Research outlined by the US National Academies of Sciences, Engineering and Medicine also addressed the potential role of BECCS in transitioning to a net-zero carbon future. However, large-scale deployment will ‘likely’ face challenges, according to researchers, such as concerns over water and land sustainability.

The researchers are calling for close coordination of technology, resources and policy in the transition to a net-zero carbon energy future. Haibo Zhai, the Roy and Caryl Cline Chair of Engineering, Environment and Natural Resources and an associate professor, and Zitao Wu, a Ph.D student in the Department of Civil and Architectural Engineering and Construction Management detailed their research in a paper titled ‘Consumptive lifecycle water use of biomass-to-power plants with carbon capture and sequestration’.

The research by Zhai and Wu reveals potential ‘significant’ water impacts from BECCS.

“This framework can be applied to systematically characterise the consumptive water use of biomass-to-power plants with carbon capture and sequestration across a fuel-based lifecycle, and to demonstrate its dependence on the type, production location, and power conversion approach of biomass feedstock.”

While co-firing biomass and coal at power plants with carbon capture and sequestration can achieve net-zero carbon emissions on a lifecycle basis, it can increase overall freshwater use, said Zhai, mainly because a large amount of water is consumed for biomass production.

Because large-scale deployment of BECCS may pose a challenge for water sustainability, depending on the location, the researchers see ‘pronounced trade-offs’ in carbon mitigation and water use. Given the potential impact on water resources, the use of BECCS should be planned in the context of sustainability, the UW researchers noted.

“While planning large-scale deployment of bioenergy with carbon capture and sequestration, a rigorous multi-criteria decision analysis is strongly needed,” said Zhai, “which should take into account trade-offs in climate and non-climate metrics under regional constraints.”

The researchers highlighted that location matters for the large scale deployment of BECCS, and bioenergy planning should capture the potential local constraints of natural resources. They plan to develop a regional assessment framework that integrates energy planning, carbon mitigation and water resource management under local resource constraints to support the development, harmonisation and integration of technical strategies and energy policies for ‘deep decarbonisation’ in the context of sustainability.