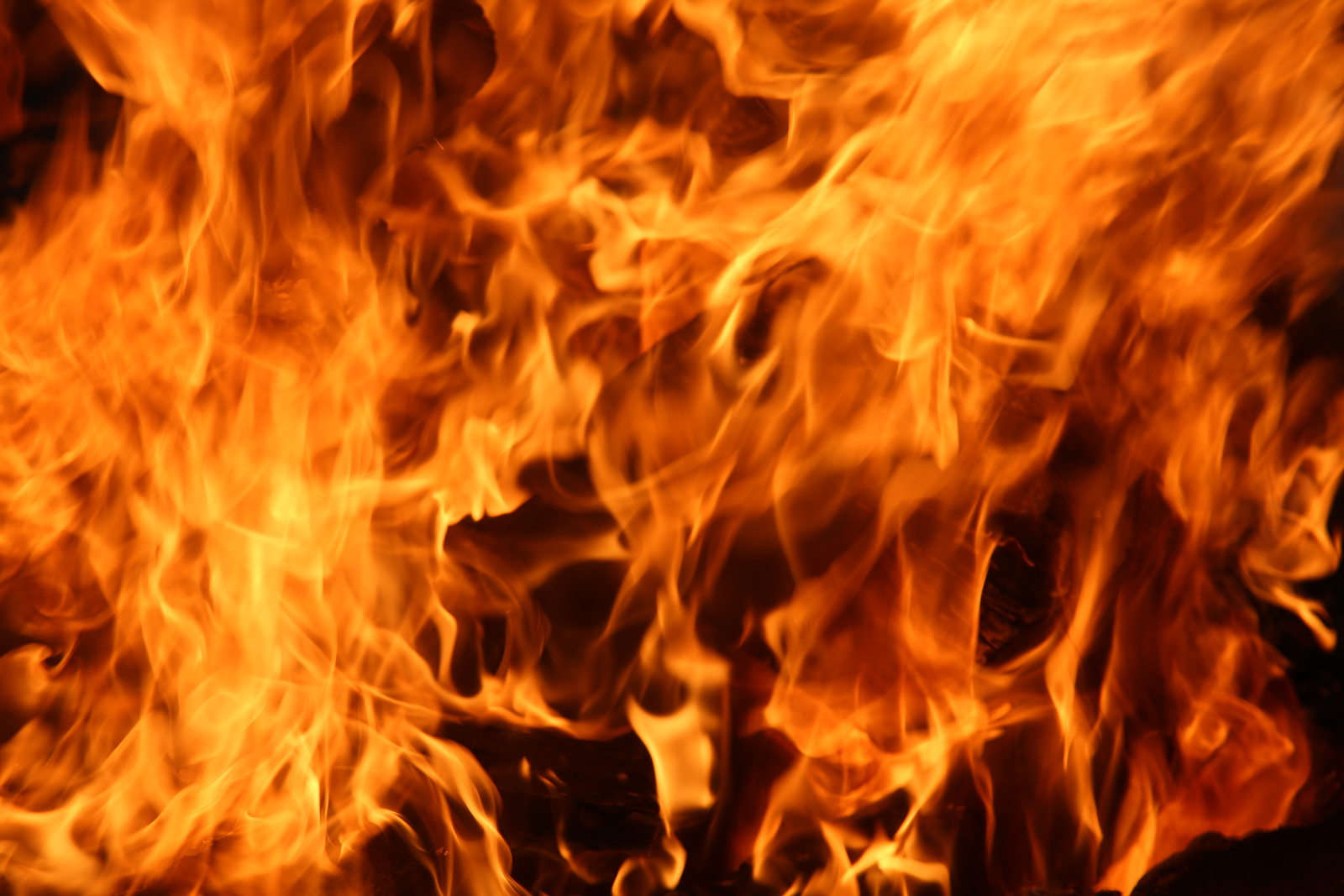 US firm Atlantic Power has taken its biomass-fired plant in Michigan offline following a fire on Sunday, September 22. The company has not yet revealed what caused the fire or how much time it will take to repair the plant, according to a report by Renewables Now.

The 40MW Cadillac biomass-fired plant has been operational for 26 years and did have a sprinkler system which activated during the blaze. Firefighters ultimately put out the fire and there were no reported injuries.

The facility was acquired by Atlantic Power in December 2010 and operates under a long-term power purchase agreement (PPA) with Michigan-based utility company, Consumers Energy. According to Atlantic Power, the PPA expires in June 2028.