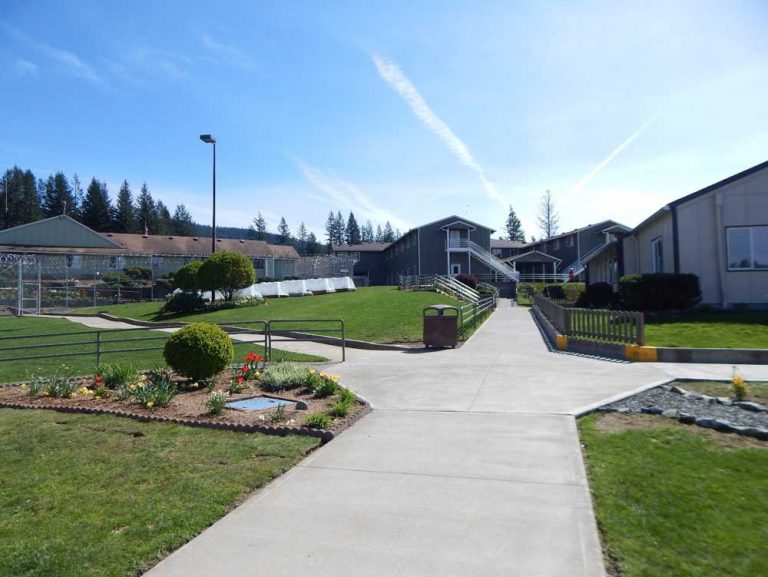 The aim is to install a modern, efficient biomass system to offset the use of fuel oil for heating and domestic hot water, according to the grant application submitted to the US Forest Service.

According to the DoC, the Larch facility currently uses 74,000 gallons of fuel oil annually. Installing a commercial production biomass boiler and fuel handling system, along with other energy efficiency upgrades, would reduce the amount of fuel usage to around 2,470 gallons of fuel oil and 759 tons of locally-sourced wood fuel per year. The changes will also reduce greenhouse gas emissions by 91%.

The Larch project would be the first of its kind for correctional facilities in Washington. The DoC hopes this will set an example of sustainability in Washington and across the US. The department planned a major energy efficiency upgrade to replace the boilers and repair the heating system at Larch for later in the year, as the current water heater is failing. Currently, two out of three boilers have failed and the underground hot water distribution is leaking ‘considerably’, despite attempted repairs. Typically, these systems would be replaced with similar fossil fuel-based systems, but sustainability grants are providing further options.

According to the DoC, this grant application was the first of several. Completing the project will require a total of more than $1.73 million (€1.53 million), and the grant awarded by the US Forest Service will provide $250,000 (€222,000). If the DoC secures all the project funding, the overall cost savings will be “highly beneficial”.