US biomass plant demolished to make way for biogas facility 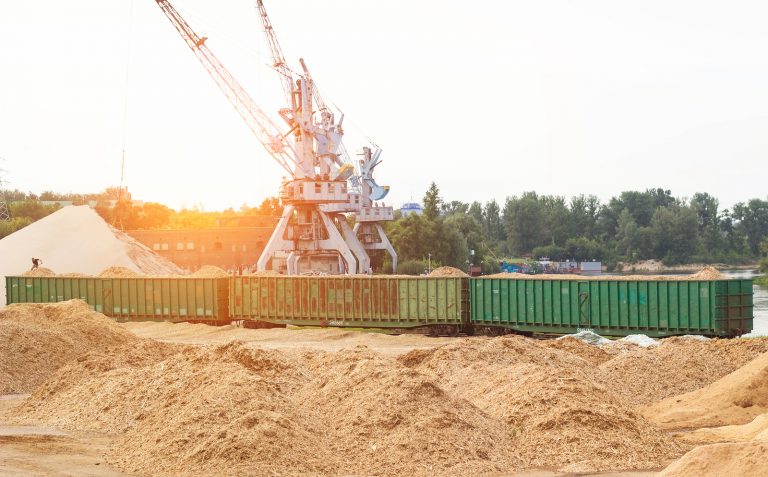 The first power plant fuelled by turkey manure and wood chips in the US has been demolished, but a new biogas facility may take its place.

The Fibrominn biomass plant in Benson, Minnesota, was built in 2007 to provide an alternative to land-spreading turkey litter. It was the first of its kind in the US and produced 55MW of electric power by burning turkey manure combined with wood chips. However, the cost of generating energy from this unique form of biomass became too costly.

All of the energy produced at the Fibrominn plant was required by state lawmakers to be purchased by Xcel Energy until at least 2028. In 2017, Xcel Energy successfully lobbied the state to allow it to buy the plant to decommission it, as the high operational costs were being forced onto ratepayers. Xcel paid $24.5 million (€21.9 million) to the plant’s owners and was required to pay the city of Benson $20 million (€17.9 million) to cover the loss of revenue.

After the site’s demolition on 13 August, Benson city administrator Rob Wolfington has revealed the city will complete its purchase of the land this year and that it has a letter of intent from a company in California to build a new plant that will convert dairy manure into biogas. In a statement to the West Central Tribune, Wolfington said: “That’s the plan. It’s not here yet but we have a letter of intent.”

Reports from late 2018 and early 2019 suggest that San Francisco-based firm Brightmark Energy is pursuing the construction of the new biogas facility on the former Benson power plant site.