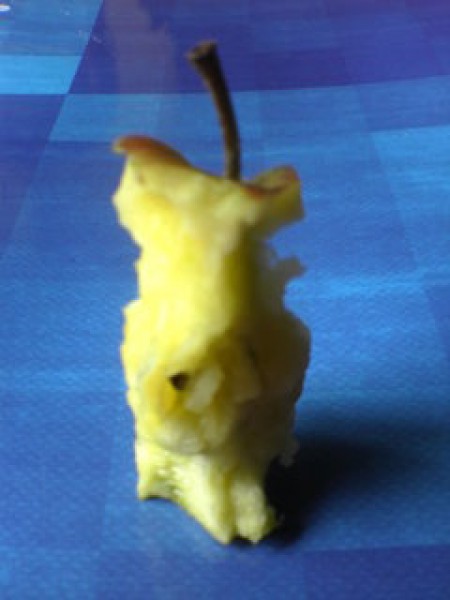 The UK’s first commercial waste-to-biocoal facility is in development, thanks to a collaboration between the University of Nottingham, smokeless coal manufacturer CPL and the Energy Research Accelerator (ERA).

Capable of producing next-generation biocoal from high moisture biomass such as food waste, the £4 million facility will contribute towards reducing greenhouse gas emissions. It will deploy hydrothermal carbonisation (HTC) technology, which mimics and drastically accelerates the long-term natural process of coal formation, producing in a matter of hours a low carbon solid fuel with coal like properties, according to a CPL statement.

CPL will manage the process at its manufacturing plant in Immingham, North Lincolnshire. Production is scheduled to begin this summer.

“CPL and the rest of the project partners stand ready to engage with local authorities amd waste managers to source suitable waste material, conduct trials and develop the wider commercial and environmental benefits.”

Benefits of biocoal from the HTC process

Professor Colin Snape, director of the Centre in Efficient Power from Fossil Energy and Carbon Capture Technologies at the University of Nottingham, is working with CPL on the project. He said: “This new HTC facility is the first such plant in the UK, enabling us to look at how we can convert waste streams into value-added fuel products that have many domestic and industrial applications. Also, by using the biocoal that has been made from biowaste, we are producing a carbon-neutral fuel and reducing greenhouse gas emissions.”

The HTC process (also referred to aqueous carbonisation), is a high-pressure, high temperature thermo-chemical process which takes place in the presence of water and converts solid biomass into a coal water slurry. The nature of the process produces a solid biofuel with a raised energy density and a heating value similar to brown coal.

In 2010, Spanish company Ingelia commissioned an industrial plant working in a continuous process with HTC technology in Valencia. They claim that the plant produced biocoal with low sulphur and chlorine content (less than 0.3%), and low CO2 emissions – avoiding 2.2Tm of CO2 emissions to atmosphere with every Tm of biocoal.

This article was corrected on 23 January 2017 to make clear that the new facility is the UK's first waste-to-biocoal facility, not the first biocoal facility. Clean Electricity Generation UK started operations in Derby, UK in 2014 with the UK’s first commercial biocoal facility.