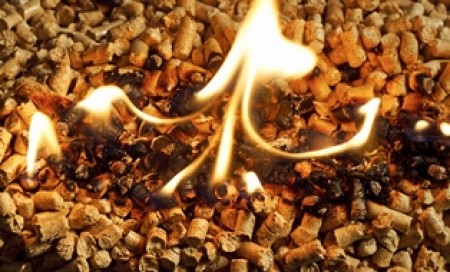 The UK’s Department for Business, Energy & Industrial Strategy (BEIS) published a long awaited report on biomass on the same day as the spring budget.

The aim of the report is to improve understanding of the carbon reduction, or otherwise, of burning biomass and focuses on chiefly on wooden pellets shipped from North America.

In its executive summary, large-scale biomass electricity generation plants in the UK import wood pellets from around the world but particularly from North America. The UK Department of Energy and Climate Change (DECC) commissioned a study in 2014 to assess the potential impact of these imports on carbon emissions, which resulted in the development of the Biomass Emissions and Counterfactual (BEAC) model1 .

Stephenson and Mackay (2014) used the BEAC model to estimate the additional carbon impact of UK demand for pellets from North America, using a series of paired scenarios-and-counterfactuals from the model. Each scenario compares the carbon emissions from the supply and use of pellets to a counterfactual designed to represent what could have happened in the absence of UK pellet demand in forests in North America. Stephenson and Mackay (2014) identified a series of low carbon scenarios, which could supply the potential UK bioenergy electricity demand.

However, despite outlining dozens of scenarios whereby wood of different grades from different forests is burnt to produce electricity, the complex report ultimately sheds little light on the sustainability of biomass fuel.

“We have suggested that further work is needed to understand the extent of [rotation] impacts and to ensure that important ecosystems are not impacted,” is one of its conclusions.

Of 38 ‘high carbon’ scenarios examined via questionnaire, it suggests less than half (15) are currently occurring. However, it suggests 18 out of 38 may or may not be occurring, in part because many survey respondents said ‘I don’t know’ when asked a specific question.

The report also states: “There are a relatively small number of stakeholders who are qualified or experienced enough to comment on the scenarios” that it examined. “These do not make up sufficient numbers to allow statistical analysis.”