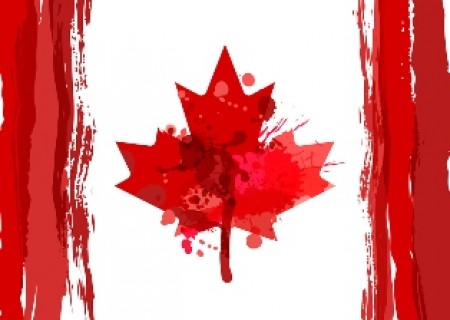 Canada has been able to boost the amount of wood pellets it exports as it has been helped by countries like the UK who are shifting away from coal and turning to biomass, according to new resarch from the National Energy Board.

The federal agency stated that exports of wood pellets in 2016 increased by 46% to 2.4 billion kg in 2016, compared to the same period the previous year.

Canada is the second-largest exporter by weight after the US. About 70% was shipped to the UK, 11% to Japan and 7% to the US. The remaining 12% was exported to 11 other countries.

Increasing wood pellet exports to the UK were partially explained by the UK’s planned initiative to phase-out coal generation by 2025.

British Columbia is the largest wood pellet manufacturer in Canada, accounting for 65% of total capacity and production (as of 2012). Alberta, Quebec, New Brunswick, Nova Scotia, and Newfoundland accounted for the remaining 35%.

Higher wood pellet exports to the US were partially a response to growing biomass electricity generation in the US.