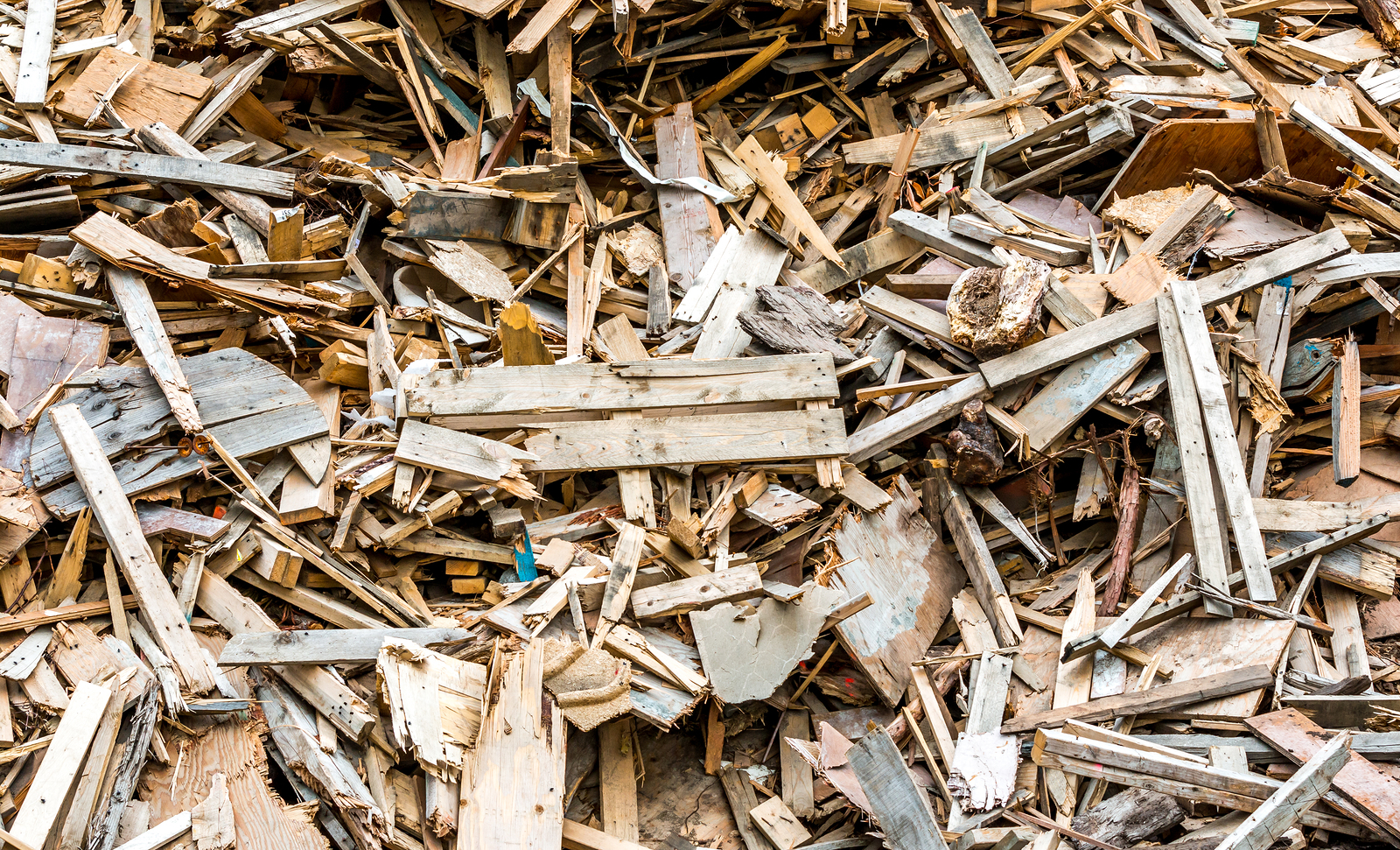 A UK wood recycler has been fined £15,000 (€17,500) after investigators found it was storing nearly four times as much waste as permitted by law. The Environment Agency estimated that the firm, Red Jon, held 1,790 tonnes of wood at its site in Oxfordshire, whereas it was only permitted to store 500 tonnes in one place over a seven-day period.

The piles of wood posed a ‘significant fire-risk to the area’, according to the Environment Agency, which included two schools, a residential property and a park. Julia Leigh, senior environmental crime officer for the Environment Agency in Oxfordshire said: “I visited the site on numerous occasions, explaining which activities were and weren’t allowed, but Red Jon were not able to make sufficient changes to comply with the law and reduce the risk to the environment and the local community.

“Waste crime can undermine legitimate businesses. The Environment Agency works closely with businesses to help them comply with the law. In cases like this, where individuals consistently operate illegally, we have no hesitation in prosecuting them, as we want to make sure waste crime doesn’t pay.”