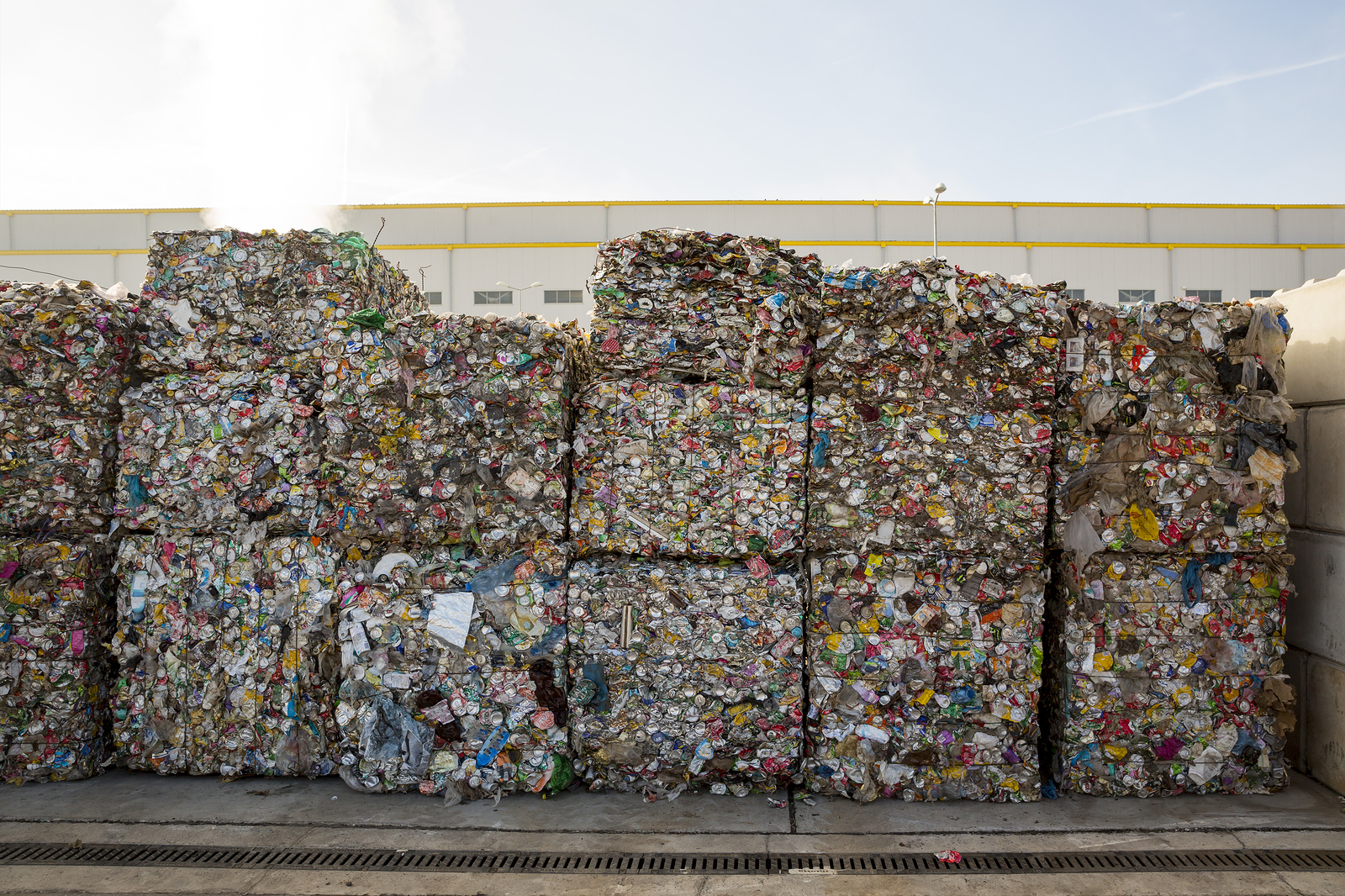 Waste management firm Amey has been fined £500,000 by Cambridgeshire County Council for sending too much of the region’s biodegradable waste to landfill.

According to a report by letsrecycle.com, the target for biodegradable waste to be sent to landfill was exceeded by 29%. Amey blamed the missed target on damage to its Mechanical Biological Treatment (MBT) facility caused by a big storm. Amey has been contracted to provide waste treatment and household waste facilities to Cambridgeshire since 2008.

A company spokesperson said: “The target for the maximum amount of biodegradable waste that can be sent to landfill was missed due to part of the mechanical and biological treatment plant being shut between February and May 2019.

“This was so that emergency repairs could be carried out to the roof of the building, which was damaged by storm Erik on 8 February.”

Cambridgeshire County Council agreed that while the damage had been caused by an act of nature, it was taking the misses targets seriously. A spokesperson for the council said: “We monitor our contractor’s work very closely and take the matter of not meeting key targets very seriously.

“In this instance, we were aware through our monitoring and liaison with Amey that the target would not be met. The damage to the mechanical and biological treatment plant that led to the performance failure was caused by an act of nature, and the repairs were carried out at Amey’s cost.

“If more biodegradable waste is sent to landfill than the contract performance indicator allows, there will be an appropriate financial deduction.”