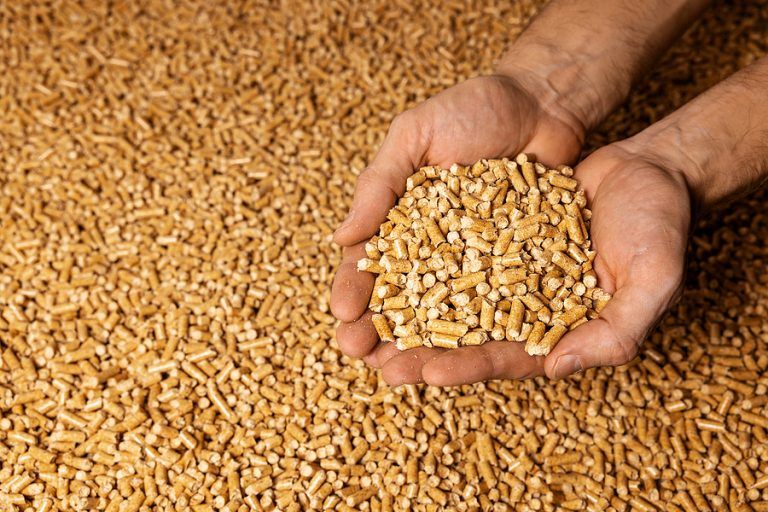 A report has found the UK paid more bioenergy-related subsidies than 11 other European countries it analysed.
The report was commissioned by the Natural Defense Council (NRDC) and conducted by Trinomics. It indicated the UK gave £1.8bn on bioenergy, which represents an estimated 70% increase from 2015.
According to the report, the UK gave most of these subsidies to Drax.
The report calculated that the UK’s future subsidy payments to a bioenergy carbon capture project at just one power plant may add up to £3.8bn to UK energy bills.
Elly Pepper, senior advocate for NRDC, said: “The UK Government is forcing families and forests to pay the bill for an industry that is burning trees and worsening climate change.
“The UK and other governments, by wrongly claiming bioenergy is zero carbon, all have a hand on the axe that is bringing down the world’s forests.”
Phil MacDonald, Chief Operating Officer of energy think tank Ember, said: “We now know that burning forest bioenergy is not just very expensive – it can contribute to climate change.
“A cheaper, cleaner alternative exists: the UK’s enormous wind power resource, which is being rapidly harnessed to generate electricity and lower energy bills. In the middle of an energy bill crisis, the UK must end wasteful funding to bioenergy, and instead focus efforts on building truly emissions-free sources of electricity.”