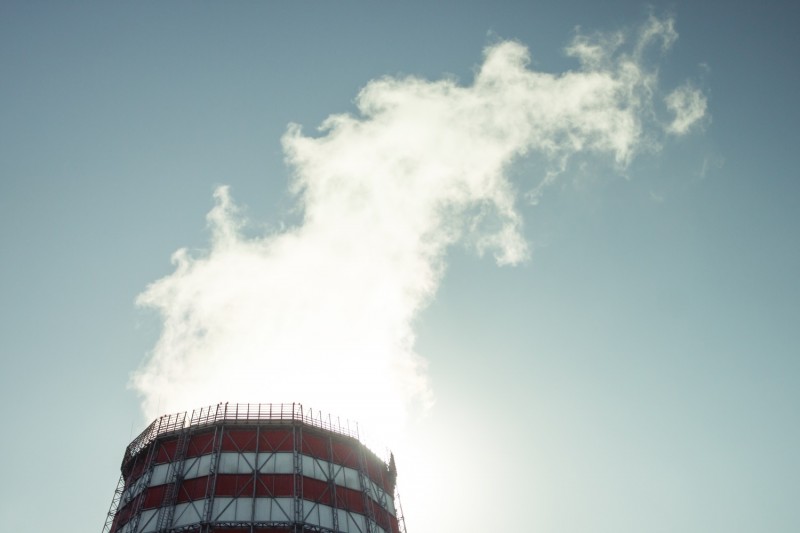 The UK Government has awarded £26 million (€29 million) to nine carbon capture projects in a bid to accelerate the rollout of the technology.

Among the projects is what would be Britain’s biggest carbon capture, utilisation and storage (CCUS) project to date, at Tata Chemicals Europe’s soda ash and sodium bicarbonate manufacturing plant in Cheshire, England, which has won £4.2 million (€4.7 million) towards capturing and utilising 40,000 tonnes of carbon dioxide (CO2) a year.

The Tata plant will capture CO2 from the flue gases of its own 96 MW gas-fired combined heat and power (CHP) plant, which supplies steam and power to the company’s operations and other industrial businesses in the area.

The CCU plant will then purify and liquefy the gas for use directly in the manufacture of sodium bicarbonate and Tata says that it will cut carbon emissions at the CHP plant by 11%.

Tata Chemicals Europe managing director Martin Ashcroft said, “The CCU demonstration plant will enable us to reduce our carbon emissions, whilst securing supplies of a critical raw material, helping to grow the export of our products across the world. We hope that this project will demonstrate the viability of CCU and pave the way for further applications of the technology to support the decarbonisation of industrial activity.”

The government’s £26 million (€29 million) has been awarded as part of two programmes, the first of which is the Carbon Capture, Usage and Demonstration scheme, which is designed to encourage industrial sites to capture CO2 of up to 70,000 tonnes per year, which could then be used commercially in industrial applications.

Drax Group chief executive Will Gardiner said, “We believe fuel cell technology could help us to meet the rise in global demand for electricity, whilst capturing the CO2 produced during its generation.”

The second round of funding came under the government’s Call for CCUS Innovation programme, which targeted a further six projects.

These include Hynet, which is led by Progressive Energy and is an integrated hydrogen/CCUS project to decarbonise the northwest of England’s industrial cluster. In its first phase it wants to develop the CCUS infrastructure to capture CO2 emissions from industry and store them in depleted gas fields in Liverpool Bay. HyNet plans to subsequently produce hydrogen as a fuel for heating, power and transport.

The awards were announced by Energy and Clean Growth Minister Chris Skidmore, who said: “Carbon capture, utilisation and storage has an essential role to play in our efforts to tackle climate change, helping us to meet our ambition to end our contribution to global warming entirely by 2050. If we are to become a net zero emissions economy and end our contribution towards global warming, then innovative schemes like Tata Chemicals’ will be essential. Their plans demonstrate the enormous potential that CCUS has, reducing our emissions and helping companies to innovate and export products all around the world.”

He said the government funding was putting the UK “at the forefront of the rollout of CCUS technology”.