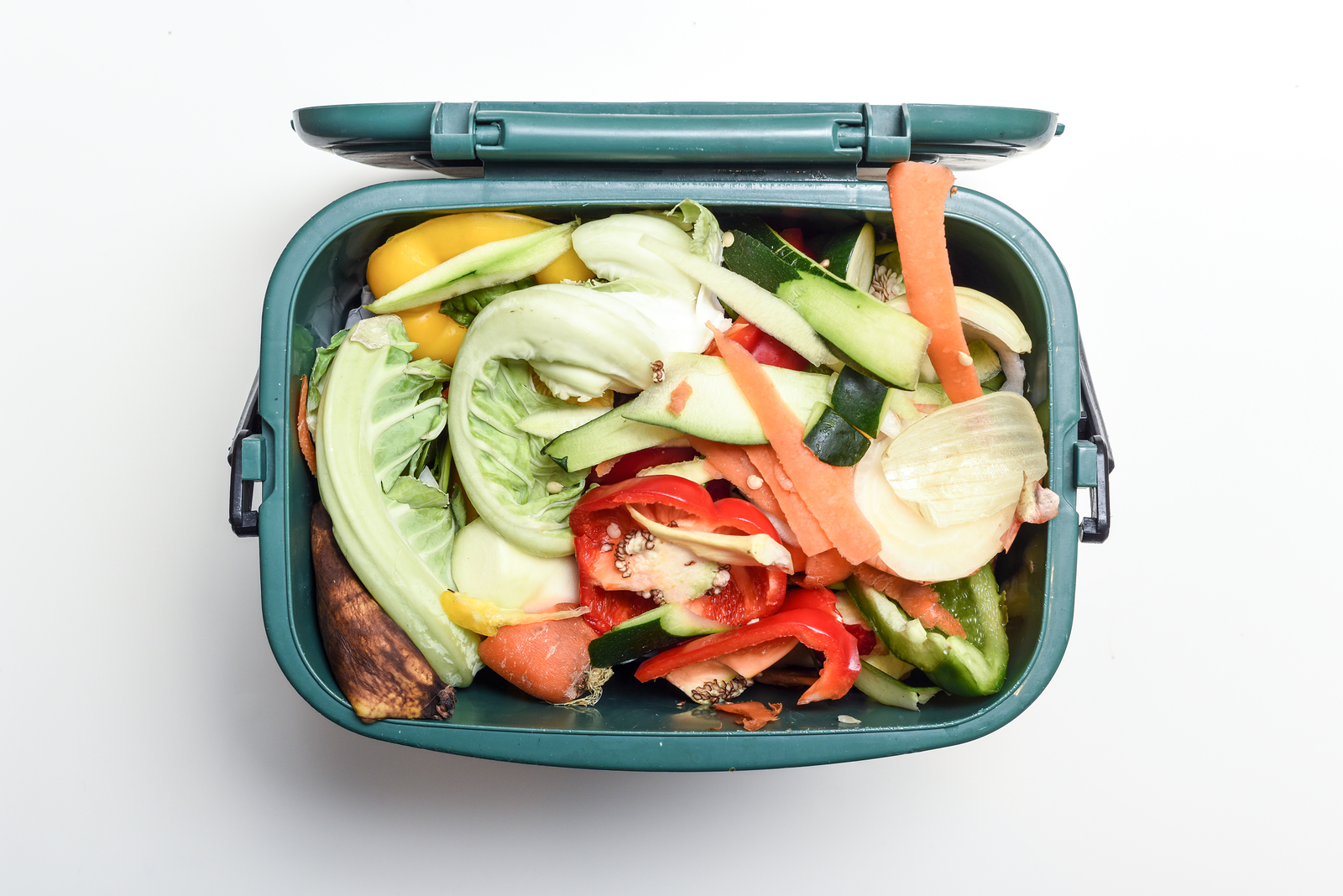 BayoTech and IBMS Group will launch the UK’s first renewable hydrogen project using biomethane from food waste as a feedstock.

The project will produce 1,000 kilograms of renewable hydrogen per day to fuel zero-emission vehicles in London and Surrey.

The partnership timed its public debut to support the launch of the CBI’s ‘Seize the Moment’ initiative and to emphasise the role of clean technology for greenhouse gas reduction in driving the economic recovery post-COVID. The system is due to be online in the first half of next year.

“BayoTech is thrilled to be working with IBMS Group on such a ground-breaking project,” said Steve Jones, BayoTech’s vice-president, Europe.

“Using food waste to create zero-carbon fuel is an excellent example of regional sustainability. This tackles a bottleneck of renewable hydrogen availability in the UK and gives fleet operators immediate access to cost-effective, carbon-neutral or even carbon-negative hydrogen

Carbon capture will be introduced in a later phase, to take the project from carbon neutral to carbon negative. The combination of BayoTech’s systems and IBMS Group’s biomethane, with carbon capture, offers the most cost-effective, decarbonised hydrogen available, said the partnership.

Steve Sharratt, CEO of IBMS Group, commented; “We are delighted to be working in partnership with the world’s leading modular on-site hydrogen generation provider and playing our part in satisfying the increasing demand for carbon-neutral and negative hydrogen in the UK.

“We look forward to launching the initial project next year and then rolling it out across multiple UK locations in the next few years to create a national network of carbon-negative hydrogen production facilities.”